Avatar movie to get fifth instalment 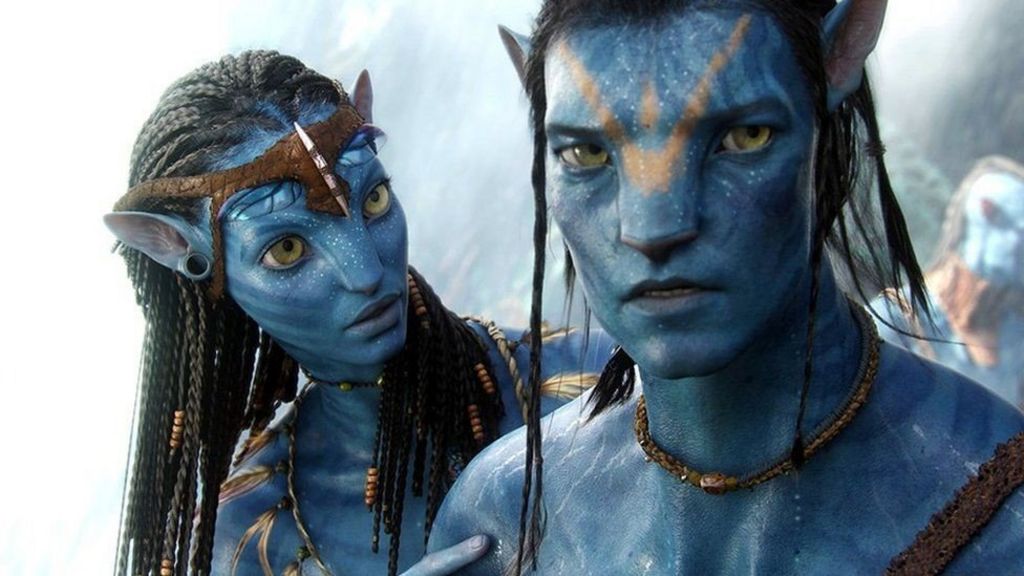 The Avatar franchise will carry on for at least four more films, after James Cameron announced a fifth instalment would be released in 2023.

The Oscar-winning director had already committed to three sequels but revealed he had too much material to tell the story in only three films.

Globally, Avatar remains the most successful film of all time, having taken $2.7bn since its release in 2009.

Speaking at CinemaCon, Cameron said: “We have decided to embark on a truly massive cinematic process.

“I’ve been working the last couple of years with a team of four top screenwriters to design the world of Avatar going forward: The characters, the creatures, the environment, the new cultures.

“So far, the art I’m seeing, is in pure imagination, really far beyond the first film. It’s going to be a true epic saga.”

At the 20th Century Fox event, it was also confirmed there would a sequel to the hugely successful Deadpool, which stars Ryan Reynolds as a foul-mouthed superhero.

What’s wrong with the BBC? This entry passed through the Full-Text RSS service – if …read more