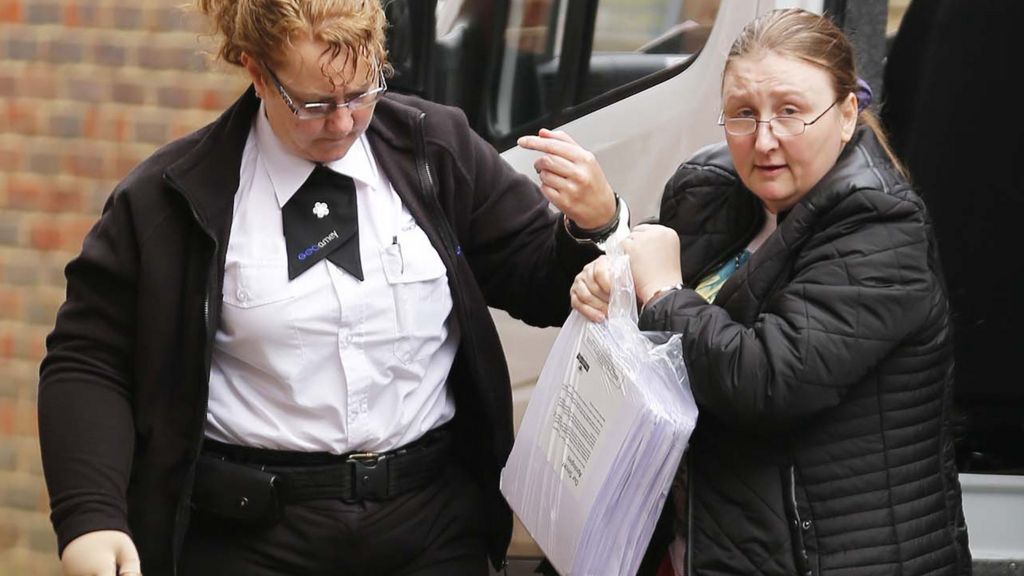 A jailed mother is to serve at least 13 years in prison for murdering her baby son, six months before she smothered her three-year-old daughter.

Harley Dunford was found dead in his cot at the family home in Camber, East Sussex, on 27 August 2003.

Lesley Dunford, 37, formerly of Windermere Close, Exeter, pleaded guilty to his murder in March after changing her plea twice.

She was jailed for seven years in 2012 for killing her daughter Lucy in 2004.

Vitamin D supplements 'advised for everyone'