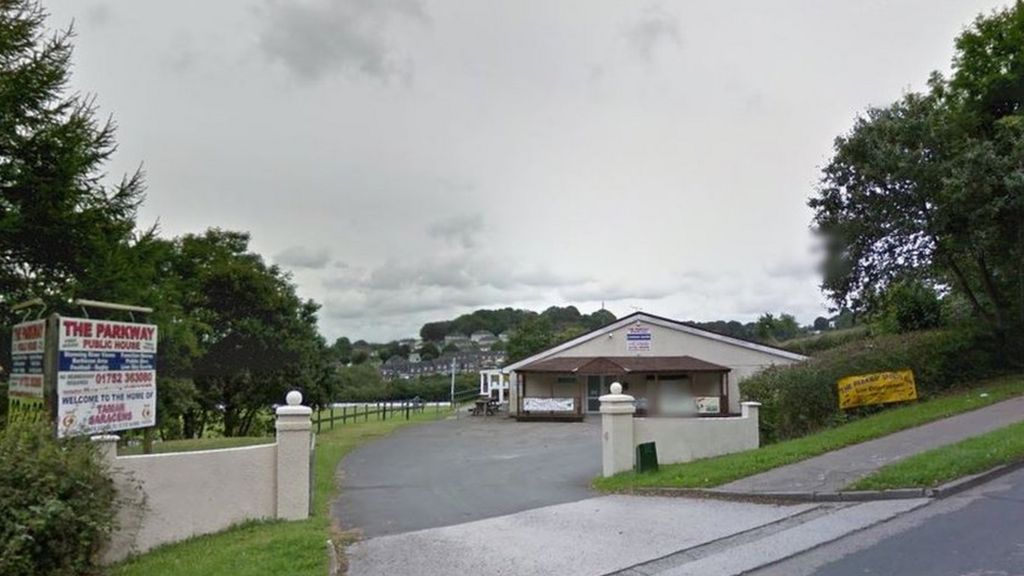 Two men and a woman have been arrested after a mass brawl broke out following a baby-naming ceremony.

Police were called to the Parkway Sports and Social Club in Plymouth on Sunday after about 15 people were reported to be fighting in a bar.

Club managing director Chris Carwithen said the fracas started in the bar after the event.

“There was an altercation that escalated out of control,” he said.

“We are holding our own investigation and anyone involved will be banned for life. We don’t tolerate that kind of behaviour.”

Police said the fight broke out at 19:55 BST at the club in Ernesettle Lane. They are appealing for witnesses.

'Leicester made mugs of all of us'