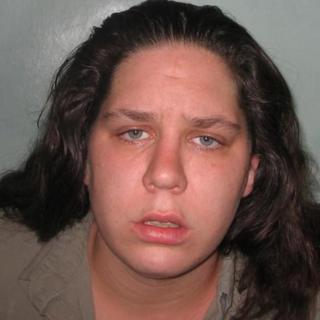 The mother of Baby P is still a danger to the public and should not be freed from prison in the new year, the Parole Board has ruled.

Tracey Connelly, 33, was jailed in 2009 and let out on licence in 2013, but returned to prison for breaching her parole conditions this year.

Earlier this month, a Parole Board panel decided against directing her release.

A spokesman said she would be eligible for review within two years.

The spokesman added: “The Parole Board is unable to comment on the specifics of any case due to the Data Protection Act.”

Connelly admitted causing or allowing her son Peter’s death soon after being charged, and spent more than a year on remand before being sentenced in May 2009.

She received a sentence of “imprisonment for public protection”, which carries a minimum term after which prisoners can be considered for release.

Car insurance premiums 'on the rise'

Man dies in ship 'explosion' in Port of...