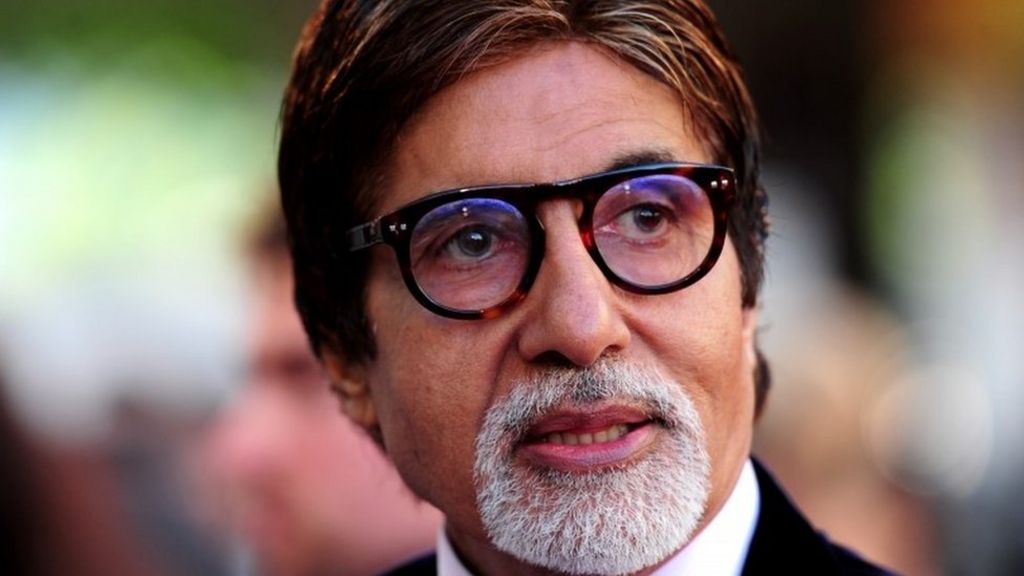 The Indian Express reported that Mr Bachchan was appointed director in at least four offshore shipping companies in 1993, registered in the British Virgin islands and Bahamas.

He and Bollywood actress Aishwarya Rai are among the 500 Indians listed in the Panama papers, the newspaper said.

Ms Rai’s media adviser has questioned the authenticity of the documents.

The Indian Express reported that Mr Bachchan had initially not responded to requests for comment, but he issued a statement on Tuesday denying any involvement.

“I have never been a director of any of the… stated companies. It is possible that my name has been misused,” the statement said.

“I have paid all my taxes including on monies spent by me overseas have been in compliance with law, including remittances through Liberalised Remittance Scheme (LRS), after paying Indian taxes.”

“In any event the news report in Indian Express does not even suggest any illegality on my part.”

The Indian Express also reported that Aishwarya Rai and her family were appointed as directors of a company incorporated in the British Virgin Islands in 2005, which was dissolved in 2008.

A media adviser to Ms Rai has told the newspaper that “all information that you have is totally untrue and false.”

Panama Papers – tax havens of the rich and powerful exposedEleven million documents held by the Panama-based law firm Mossack Fonseca have been passed to German newspaper Sueddeutsche Zeitung, which then shared them with the International Consortium of Investigative Journalists. BBC Panorama is among 107 media organisations – including UK newspaper the Guardian – in 76 countries which have been analysing the documents. The BBC doesn’t know the identity of the source
They show how the company has …read more