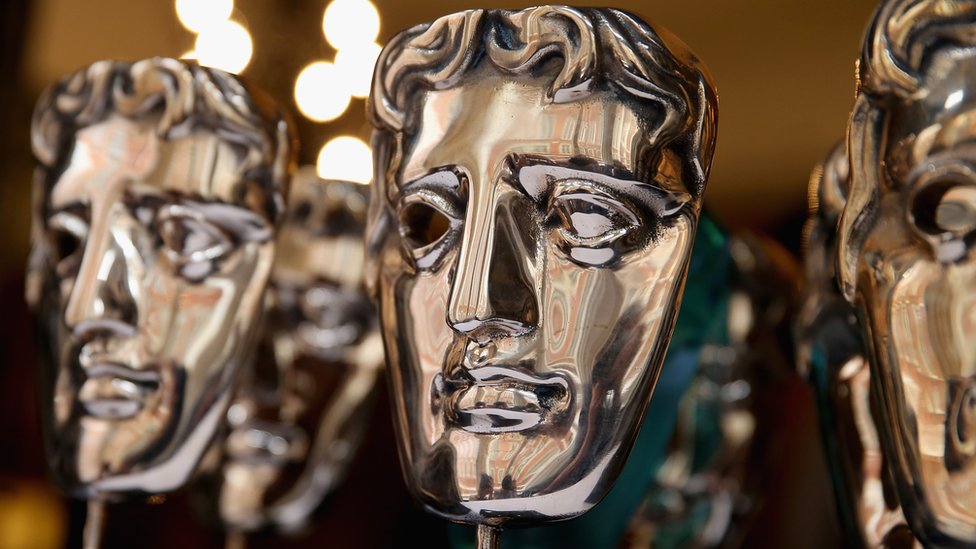 Films will not be eligible for two of the main Bafta Awards from 2019 if they do not meet new diversity criteria.

Films will be nominated for outstanding British film or outstanding debut by a British writer, director or producer only if they meet two of four criteria.

The “significant change” will bring in more people from minorities, women, people with disabilities and from lower socio-economic groups, Bafta said.

It aims to improve access on screen, behind the scenes and among audiences.

To be eligible for the two awards, films must prove they have worked to improve diversity in two of the four following areas:

The changes show Bafta’s determination “in increasing the representation of under-represented groups in front of and behind the camera”, a statement said.

‘Not just who you know’

Meanwhile, Bafta has also changed the rules for admitting new members to join the panel that votes for award winners.

From this year, those working in the film industry no longer have to be recommended by two existing members in order to join.

“This widens the pool of potential members and ensures that it’s only talent, and not also who you know, that enables Bafta membership,” the statement said.

Before the new intake, a survey found that 41% of voters were female, 13% were from a minority ethnic group and that they had an average age of 52.