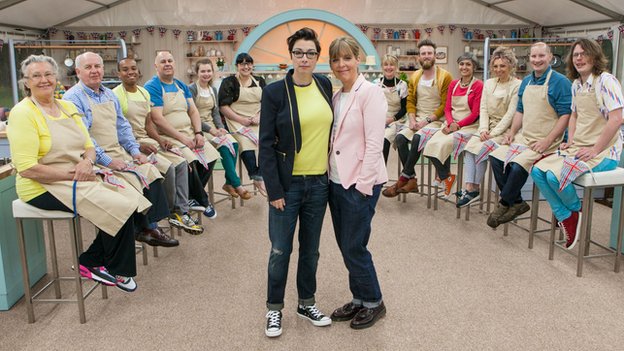 The Great British Bake Off contestant blamed by some for another’s exit has claimed to have been “stitched up” by the way the BBC programme was edited.

Diana Beard, 69, said she had been made a “scapegoat” after being shown to play a part in Iain Watters’ elimination.

Watters exited the show after throwing his melted Baked Alaska in a bin.

Yet some viewers have since called for his reinstatement, suggesting Beard engineered his dismissal by taking his ice cream out of the freezer.

Speaking on BBC Radio Shropshire, Beard – the oldest contestant to have appeared on the BBC ratings winner – cried foul over how Wednesday’s episode was edited.

“I’m disappointed with the way it’s been portrayed,” she said. “I’ve been stitched up, haven’t I?

“We were 12 amateur bakers, [there’s] no prize money involved. Why would I sabotage Iain’s Baked Alaska?

“This has made it look like some cutthroat competition,” she continued. “I think someone’s culpable for the editing, really.”

Beard claimed Watters’ ice cream had been out of the freezer for no more than “40 seconds” and that her “conscience was intact”. 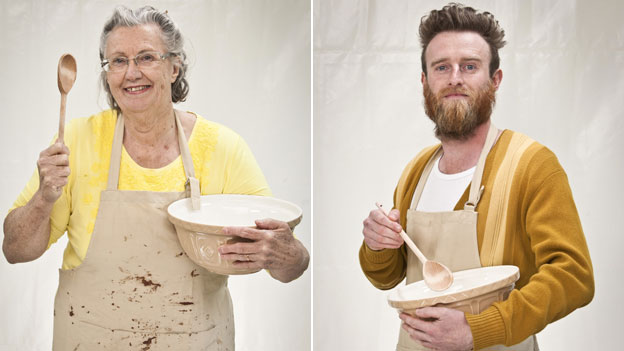 Celebrities involved in the show leapt to her defence after Wednesday’s broadcast prompted a furore on social media.

Co-host Sue Perkins insisted there had been “no sabotage” and that the situation was “getting a little inflamed for my liking”.

“This is a show about CAKES,” the comedienne and broadcaster continued on Twitter. “Please, let’s save the ire for real stuff.”