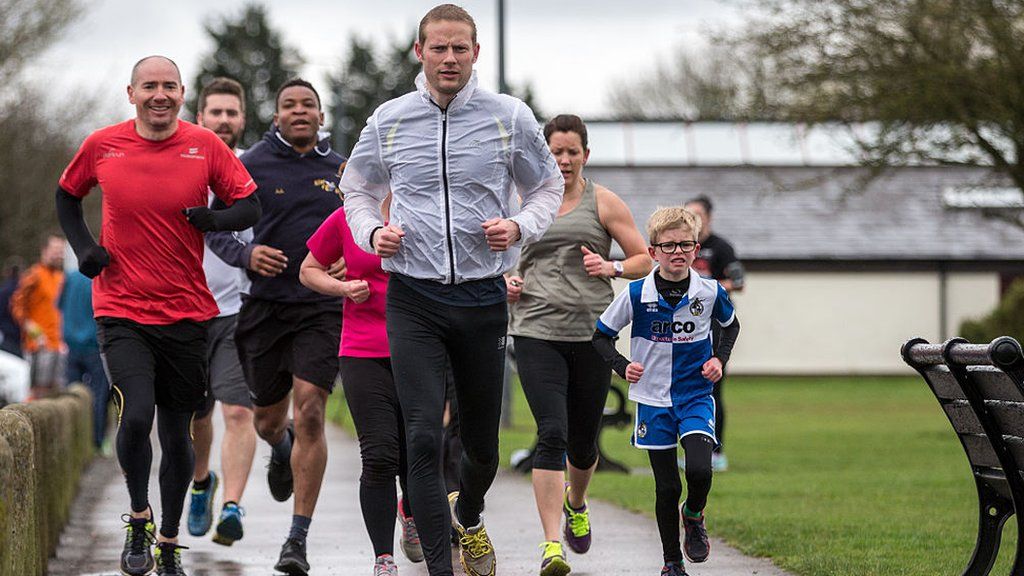 Councils in England will be banned from charging competitors to take part in weekend fun runs under rules being proposed by the government.

Free events, organised by the Parkrun group to encourage fitness, attract thousands of runners on to 5km (3m) courses in parks across the country.

A parish council near Bristol last year proposed charging entrants £1 each, citing the cost of upkeep of paths.

Communities Secretary Sajid Javid is to consult on the proposed legislation.

According to the Times, the proposals would make it illegal for local authorities to charge Parkrun or junior Parkrun, which runs 2km races for children, for the use of a public park.

Ministers will also examine whether the plans should be extended to other organisers of fun runs, and to different users of parks such as professional dog walkers and personal trainers.

The consultation says: “Local authorities quite legitimately charge for a variety of different events and specific activities that take place in local parks…

“However, the government does not consider it appropriate for a local authority to charge a volunteer community seeking to provide a free weekly event for the use of a public park, overturning our long standing convention of free access to parks for their everyday use.”

Parkrun, a not-for-profit company which organises free, weekly, timed runs around the world, began life in 2004 with an event in Teddington, south-west London.

How did Parkrun become a global phenomenon?

Olympic Gold medallist Dame Kelly Holmes was among those who condemned the decision by Stoke Gifford Parish Council’s to charge Parkrun competitors a fee in April last year.

The council said the three-year-old event had led to “increased wear on the park”. But Parkrun closed the event over the decision saying its ethos was to stage it at no financial cost to each entrant.

The government has said it supports the principles behind the runs – community and volunteer led opportunities for people to get involved in healthy exercise.

Mr Javid added: “This weekend, thousands of runners will be limbering up on the starting line of park runs across the country.

“These sporting events offer a fantastic opportunity to bring people together and improve their fitness too. These new rules will make sure this continues and prevent any council from charging for the everyday use of public parks”.