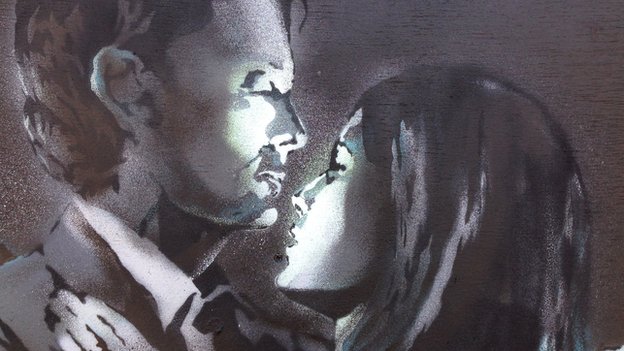 A Banksy artwork that was painted on a wall outside a cash-strapped youth club has been sold to a private collector for £403,000.

Broad Plain Boys’ Club in Bristol sold the work, which appeared in a doorway in April and sparked an ownership dispute with the council.

Banksy then wrote to the hard-up club saying it was theirs.

A mural to thank the artist was unveiled earlier. It was created with the Young Bristol Creative Team.

The piece, attached to a piece of wood and screwed to the wall on Clement Street, was removed by members of the youth club with a crowbar. 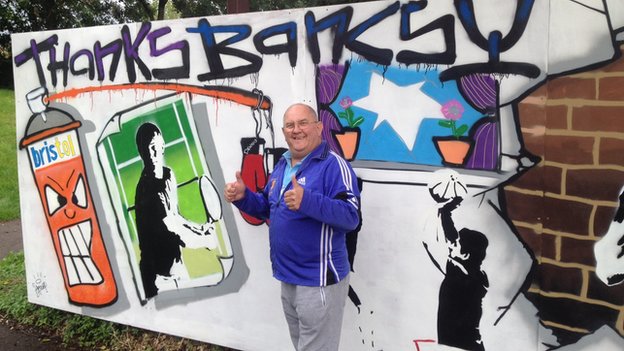 Club owner Dennis Stinchcombe said: “Within 12 months we could have been closed, which means 120 years of exceptional youth work in Bristol would have been lost.

“That would have been a tragedy for Bristol.”

Broad Plain will be sharing a portion of the proceeds with a number of other voluntary sector youth clubs across the city.

Newman revealed tumour to 'help others'

British talent up for Golden Globes