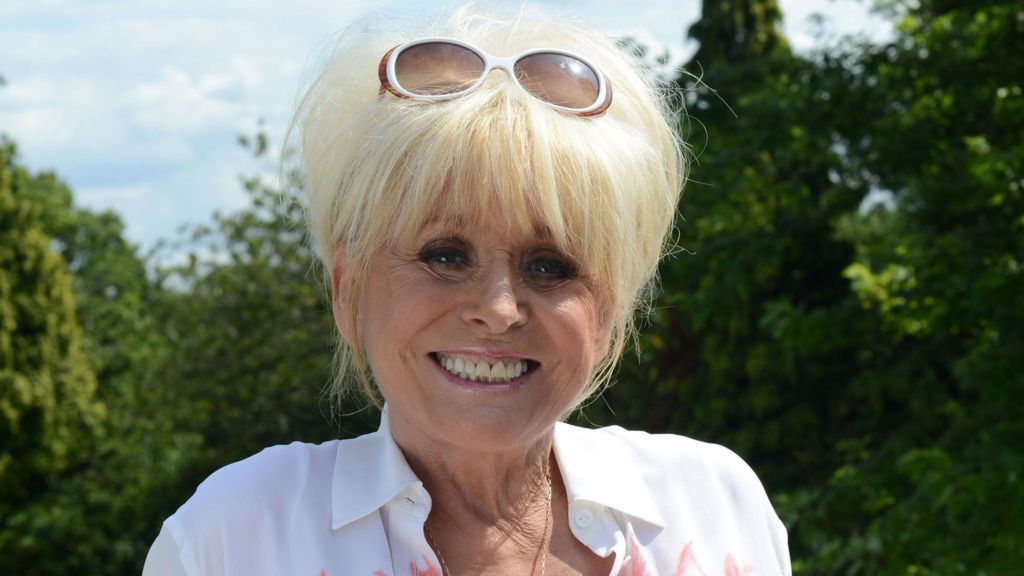 Dame Barbara Windsor has said she is “honoured and excited” that her life story is to be turned into a one-off TV film.

The 90-minute special, called Babs, will be shown on BBC One next year ahead of her 80th birthday.

It will be written by former EastEnders lead writer Tony Jordan.

Dame Barbara described Jordan as “undoubtedly the only person I felt knew me well enough to tell my story”.

Set in the 1990s, it will show the EastEnders and Carry On star preparing to perform in the theatre and looking back on the people and events that shaped her career.

The actress exited EastEnders last week when her character Peggy Mitchell, who had cancer, was seen taking an overdose of pills.

Dame Barbara said she that although a drama of her life had been discussed before, it wasn’t until she was approached by Jordan two years ago that she “knew it was the right time”.

“Tony knows the real me and what makes me tick and I was particularly taken by the way he wants to tell my tale which is not in the way people will expect it to be.

“Tony certainly has captured the moments of my life that have made me who I am today. I am honoured and excited that Tony and the BBC have commissioned this.”

Jordan said: “There’s a reason that, as a nation, we’ve all taken Barbara to our hearts, I think it is because she’s always been one of us, never forgetting where she came from.

“That unbelievably rare combination of someone in the business with the highest level of professionalism, but without any of the airs and graces to go with it.

“She’s a national treasure and one of the most remarkable women I’ve met. I only hope this film will …read more