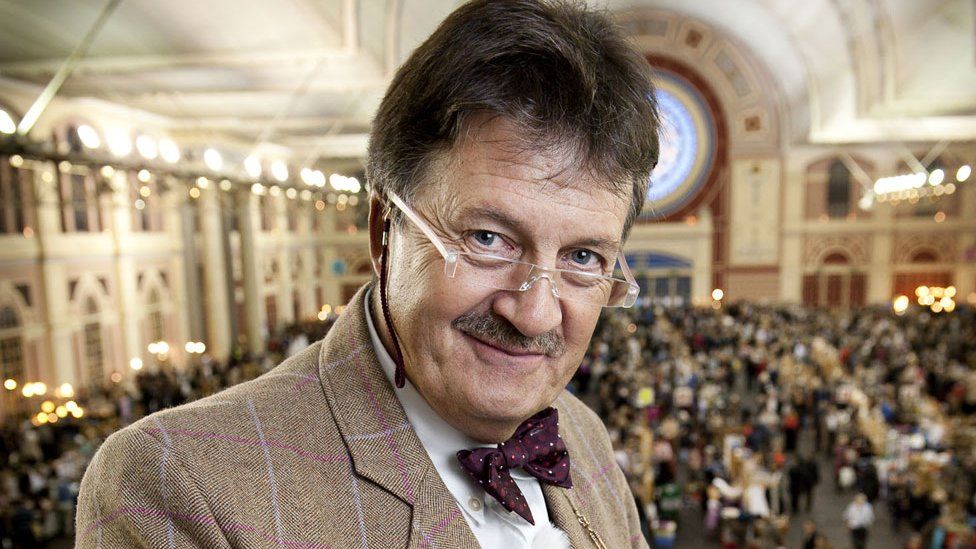 Wonnacott has presented more than a thousand episodes of Bargain Hunt

The future of Bargain Hunt presenter Tim Wonnacott is unclear after a newspaper reported he had had “a bust-up” with the BBC show’s producers.

According to The Sun, the TV host was suspended last week after a “row”.

But the BBC did not confirm the story, merely saying he was “not currently in production” and that it “wouldn’t comment on individual staff matters”.

The Sun quoted Wonnacott as saying he was “not doing Bargain Hunt at the moment for personal reasons”.

His last Twitter post was on Friday, when he uploaded a photo of himself outside the BBC’s central London headquarters.