It is enough to leave James Bond – like his vodka Martini – shaken or a little stirred, but Dame Shirley Bassey has admitted there are two wrong notes in Goldfinger.

Now the Cardiff-born singer has re-recorded the hit 007 movie theme 50 years later as part of her new album.

“Everyone’s going to be listening for those two wrong notes in the original,” she said.

“For me they always sounded wrong and I could never get it right in my head.”

She told BBC Radio Wales presenter Wynne Evans: “My musical directors through the years said there was nothing wrong with it.

“It was probably me. But now with my voice we’ve lowered the song, and I can’t hear those wrong notes any more – and it sounds so right, I’m so glad we got to do it again.” 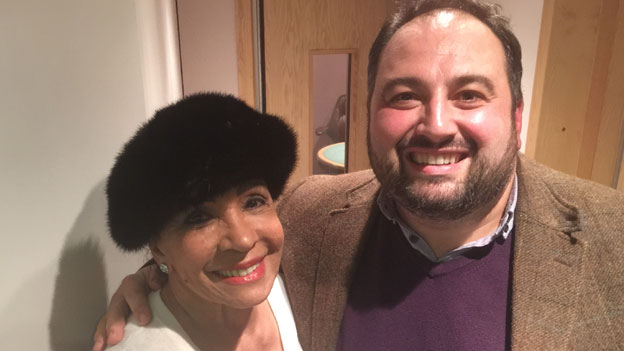 Dame Shirley is marking 61 years in the business with the album Hello Like Before.

“All the songs I’d wanted to sing when I heard them – I was too young, I’m at the right age to do it,” she said.

“The recording companies always had ideas of the albums they wanted. I had a say but this is the first time I’ve got complete control.”

Diamonds Are a Girl’s Best Friend, a duet with Paloma Faith: “We met after …read more

Basil Brush and Tiswas among 'at risk' TV...