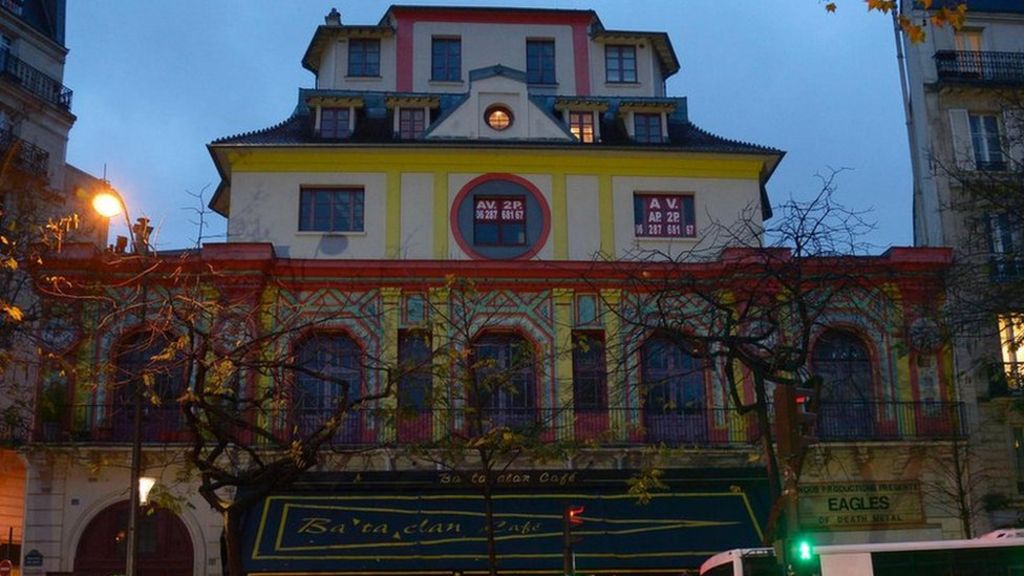 Paris concert hall the Bataclan has announced its first gigs since 90 people were killed by Islamist gunmen in attacks last November.

British singer Pete Doherty and the Senegalese star Youssou N’Dour are due to play in November, a statement said.

A precise opening date is yet to be set but renovation work has begun, the management added.

US rock band the Eagles of Death Metal, who were mid-performance when the militants burst in and began firing, have said they want to play at the venue again.

Announcing the schedule for later this year, the Batalcan’s management said: “We want to preserve the [Bataclan’s] warmth and friendliness and maintain its popular, festive spirit.”

Corbyn to outline case for EU 'In' vote