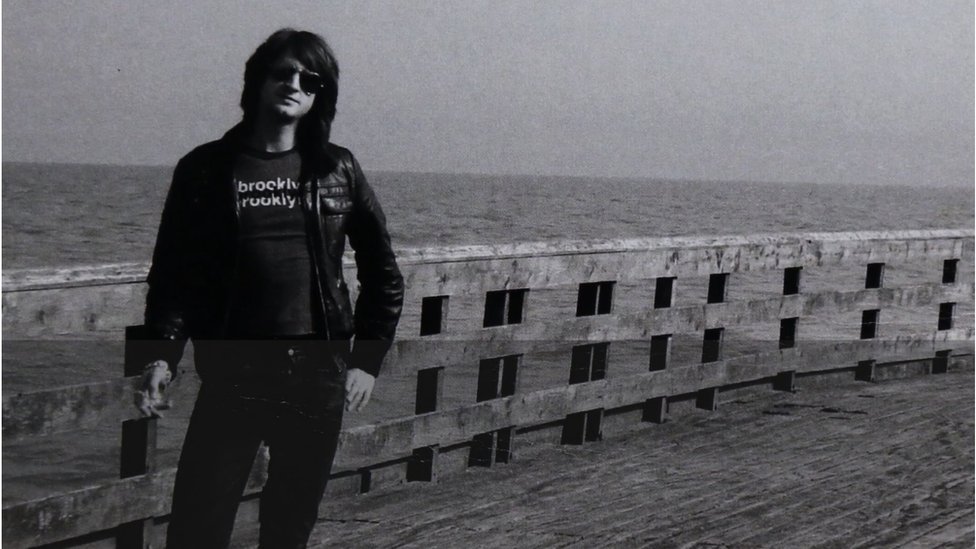 The family of the only British victim of the Paris nightclub attack a year ago have told of seeing the terror incident unfold in “real time”.

Nick Alexander, 35, from Weeley, Essex, was killed on 13 November, 2015, at the Bataclan nightclub in Paris.

His older sister Zoe said: “It was a very public breaking news event and we knew he was there.”

In their first media interview since the attacks, Mr Alexander’s mother Sheelagh and sister Zoe said Mr Alexander’s was a “short life but twice as full as most people’s lives”.

He was selling band merchandise for Eagles of Death Metal, who were performing at the nightclub, when he was killed.

As soon as the family realised what was happening in Paris, the family sat “and waited for news”.

“The way the world is now with social media, things do not stay hidden for very long.

“It was a very real-time experience.”

But while some families are left searching for answers after the death of a loved one, the Alexanders say they were able to find out what happened to Mr Alexander because his friend Helen Wilson was with him at the time and survived.

Sheelagh Alexander said: “We have been able to know exactly what happened rather than having that unknown feeling of ‘I wonder how he was or I wonder if he was afraid’.

“That has been a huge comfort to know that he was loved from the moment he arrived on this planet and when he left it.”

The family have organised a concert called Peaceful Noise at Shepherd’s Bush Empire on 15 November that will feature artists such as Frank Turner and Gaz Coombes.

“We have to keep to keep moving and are trying to do that with a positive view for the future and to continue with the values that he had,” Mrs Alexander said.