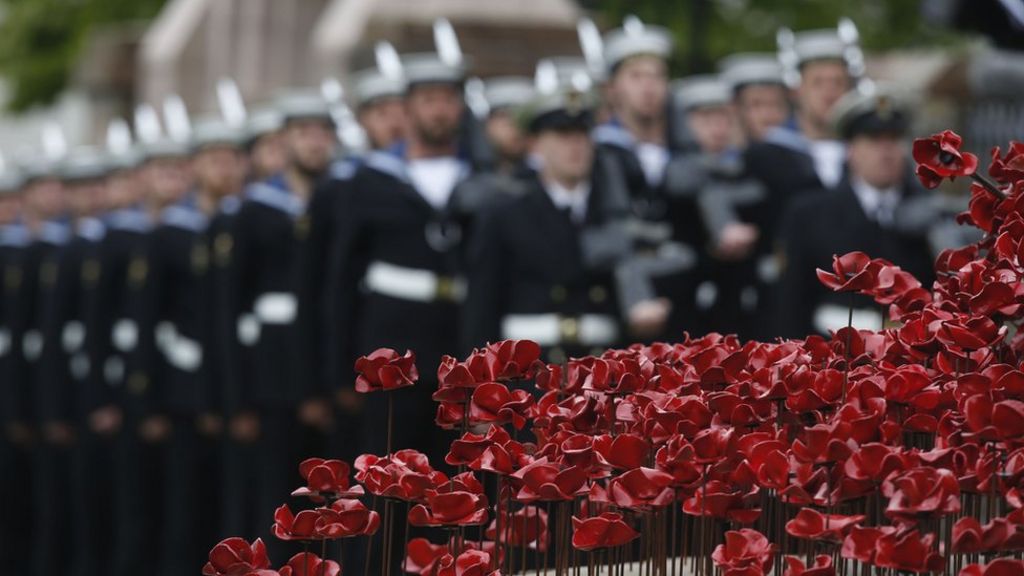 The centenary of the biggest naval engagement of World War One is being marked by commemorative events.

A service at St Magnus Cathedral in Orkney will pay tribute to the 8,648 sailors who died during the Battle of Jutland.

A service of remembrance will also take place on board HMS Duncan at Jutland Bank, the site of the battle.

It saw the Royal Navy’s Grand Fleet, based at Scapa Flow in Orkney, clash with the German High Seas Fleet.

Live coverage of the commemorations

Events will continue with a service at Lyness Cemetery on the island of Hoy – the final resting place for more than 450 service personnel who died in the war, including sailors killed at Jutland.

The Duke of Edinburgh had also been due to attend the events, but has pulled out following medical advice.

Representatives of all the other nations connected to the battle – Australia, Canada, Ireland, Japan, Malta, New Zealand and South Africa – will also be at the cathedral.

The commemoration is being led by the minister of the cathedral, Fraser MacNaughton.

He has been be joined by the Royal Navy’s chaplain of the fleet, the Venerable Ian Wheatley, and a German naval chaplain.

In the North Sea, The German ship FGS Schleswig-Holstein will join HMS Duncan at Jutland Bank.

Many relatives of those who took part in the battle are in Orkney to join the commemorations.

Alexander Nicol’s grandfather John drowned when HMS Invincible exploded and went down with the loss of more than 1,000 men.

He left a wife and eight children.

It was long ago, it was dreadful but it had to be …read more

Spare rooms 'not needed for refugees'