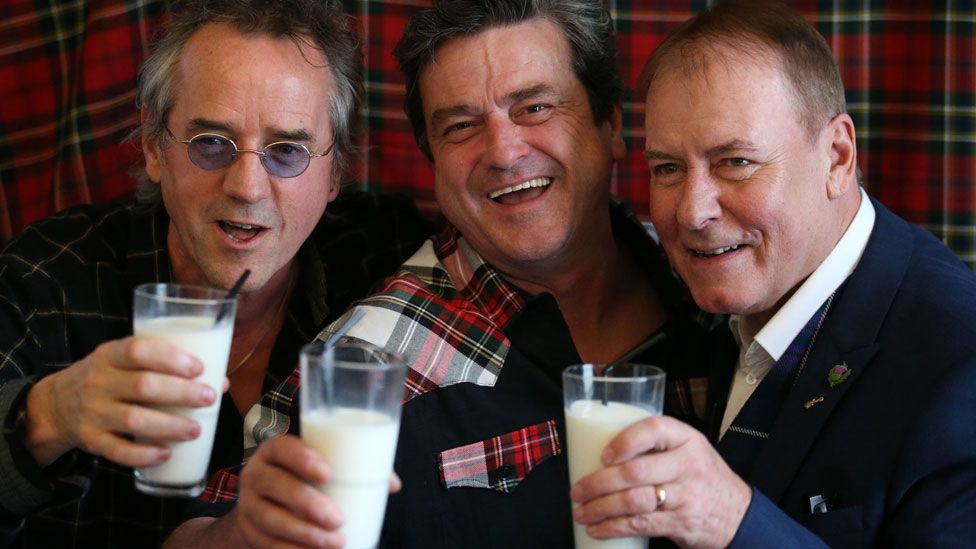 During their heyday, the Scottish group sold 120 million records and had a huge teenage fanbase.

Famed for their tartan outfits, the band had several line-ups over the years.

The reunion features three of the “classic five” – Les McKeown, Alan Longmuir and Stuart Wood – who had hits such as Bye Bye Baby and Shang-a-Lang.

Radio 1 'not scared' of Apple radio