The BBC has defended its recent rape storyline after 278 complaints were made following Monday’s episode.

The episode showed the before and aftermath of a rape inflicted on pub landlady Linda Carter by Dean Wicks.

It was watched by a peak audience of 7.3m viewers and an average of 7m, according to overnight figures.

In a statement, the BBC said: “At no point have there been any scenes of a graphic nature, in fact the attack on Linda was implied and not explicit.

“We have been extremely mindful of the content within the episode and the timeslot in which it was shown.”

The half-hour programme aired at 2000 GMT, an hour before the watershed.

Viewers who complained to the BBC felt the scenes were inappropriate, with many mentioning that it was broadcast before the watershed. 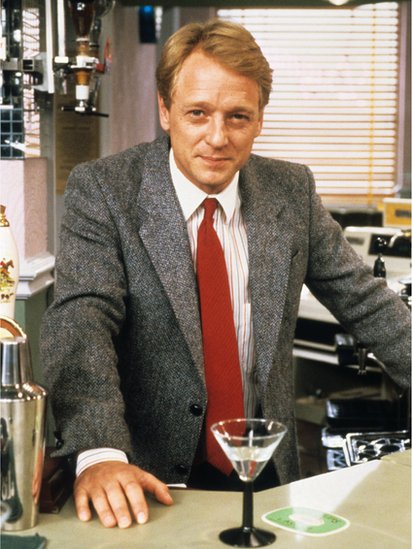 There were also 103 complaints to media watchdog Ofcom.

The watershed begins at 9pm and material unsuitable for children should not, in general, be shown before 2100 or after 0530 GMT.

The BBC added: “EastEnders has a rich history of tackling difficult issues and Linda’s story is one of these. We have worked closely with Rape Crisis and other experts in the field to tell this story which we hope will raise awareness of sexual assaults and the issues surrounding them.

“We have also taken great care to signpost this storyline prior to transmission, through on air continuity and publicity as well as providing an action line at the end of the episode which offers advice and support to those affected by the issue.”

In an …read more

Who could replace Rooney Mara in Dragon Tattoo...