The BBC is gearing up for its annual Children In Need fundraising gala, which will feature performances from a host of celebrity guests.

Friday’s show will herald a return to Strictly Come Dancing for Sir Bruce Forsyth during a special contest to find a young ballroom champion.

Pop group S Club 7 are set to perform for the first time since 2003 on the show, presided over by Sir Terry Wogan.

The six-and-a-half hour extravaganza will be broadcast on BBC One from the BBC’s Elstree studios from 19:30 GMT.

Other highlights will include a new cartoon starring Tom and Jerry starring, made especially for Children in Need, while four former EastEnders characters will make appearances from beyond the grave.

Long-serving character Ian Beale will encounter his late ex-wife Cindy, mother Kathy and daughter Lucy, while Pat Evans – who made her last appearance in January 2012 – will also make a comeback. 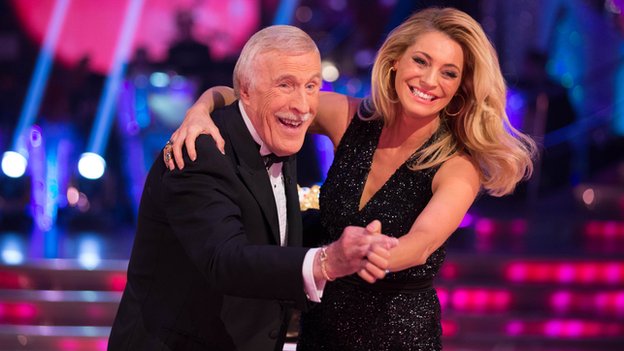 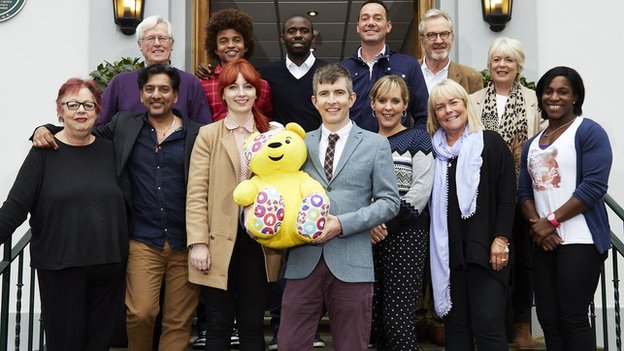 Musical performances will include One Direction live from Albert Square, Cheryl Fernandez-Versini and Susan Boyle, while the casts of West End musicals Charlie and the Chocolate Factory and Made In Dagenham are set to take to the stage.

Gareth Malone and his All-Star Choir will also be on the show performing their official Children in Need single for the first time. Wake Me Up is expected to top the charts on Sunday, according to midweek figures from The Official Charts Company.

Zayn Malik debuts at number one