The BBC is launching a new Young Writers’ Award to celebrate ten years of its National Short Story Award.

The contest, open to young people in the UK aged 14 to 18, is aiming to inspire and encourage the next generation of writers.

Both competitions have opened for entries and close on 25 February 2015.

Entrants to the Young Writers Award – also run in collaboration with reading charity Booktrust – must be British or currently live in the UK and they can submit stories of up to 1,000 words on any topic.

“When it comes to talent, age ain’t nothin’ but a number, and the only difference between a ‘writer’ and an ‘author’ is a book deal,” he added.

“I was about 13 when I started writing and I would have died for an opportunity like the BBC Young Writers’ Award.

“The prize – the chance to have a story appear on BBC Radio – is incredible (and something most authors, including me, have never had!)”

A five-strong shortlist will be announced in September, with the winner revealed at the BBC National Short Story Award ceremony on 6 October. 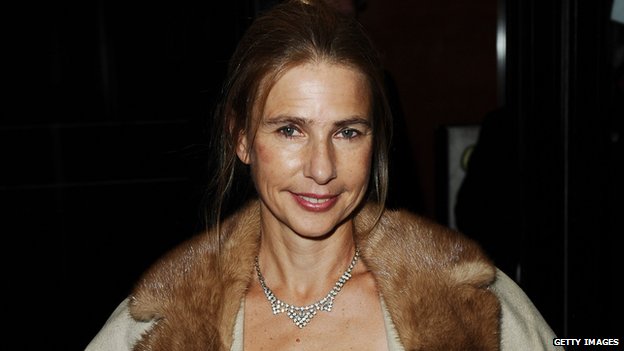 We Need to Talk About Kevin …read more

Caitlyn Jenner talks about life as a transwoman...

Mirren among UK hopefuls at Tonys