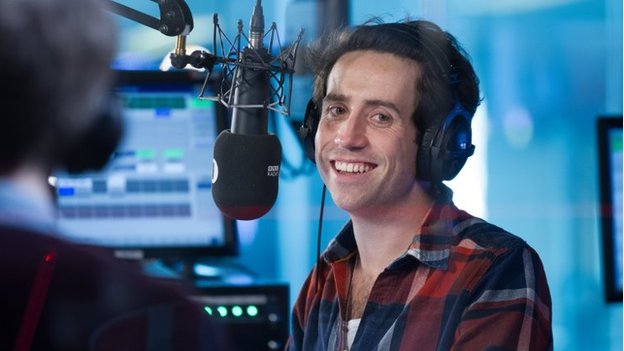 BBC Radio 1’s audience has dropped to its lowest level for more than a decade after the station lost a million listeners over the past year.

About 9.5 million adults a week tuned in between April and June compared with 10.4 million during the same period in 2015, audience trackers Rajar said.

Radio 1 said the figures were “only part of the picture” and that the station’s digital platforms had grown.

According to Rajar, 6 Music had 2.27 million listeners per week from April to June, just ahead of Radio 3, which enjoyed a five-year high with 2.2 million.

Radio 4 attracted more than 11.5 million adults – up from 10.6 million a week over the same period last year.

The station’s Today programme also boasted what it described as a “Brexit boost”, taking it to a record 7.4 million people per week.

“Rather than simply wanting a quick fix on the headlines as they wake up, our discerning listeners turn to Today to hear some of the best journalism and interviewing in the world, giving them a deeper understanding of the stories of the day,” Radio 4 controller Gwyneth Williams said.

Among the music stations to perform well between April and June were Capital, Smooth and Classic FM.

Radio 1, however, has dropped to its lowest level since 2003. That rut prompted bosses to replace Sara Cox with Chris Moyles as breakfast host.

Current Radio 1 breakfast host Nick Grimshaw has 5.4 million listeners per week, unchanged from the first three months of the year.

Radio 1 controller Ben Cooper said: “Rajars are only part of the picture for Radio 1, …read more