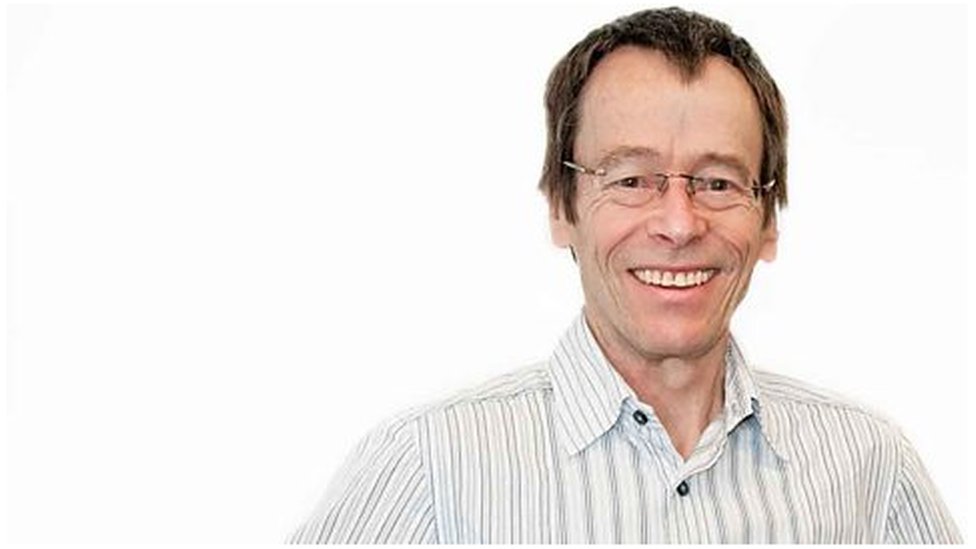 BBC newsreader Howard Philpott has died aged 62 after a short battle with cancer, the BBC has confirmed.

He was a familiar voice to listeners of Radio 4 where he worked as a newsreader and announcer for 13 years.

Mr Philpott first joined the BBC as a trainee studio manager in 1975 before going on to work for Radio 4, which he said had been a childhood ambition.

Senior announcer Chris Aldridge said he was a “much-loved and respected” newsreader.

Paying tribute, he added: “He adored the medium of radio and was instinctive in the way he talked to the Radio 4 listener, mixing intellectual rigour with a ready wit.

“Away from the microphone he was delightful and self-effacing but with a steely resolve to uphold standards of grammar and pronunciation within the announcer team.

“We have lost a great friend and standard-bearer, and the BBC a dedicated servant.'”

In a statement, the BBC said: “We’re sorry to report that BBC Radio 4 newsreader and announcer Howard Philpott has died after a short battle with cancer.

“Howard was a valued member of the Radio 4 team who will be missed by listeners and colleagues alike. Our thoughts are with his family at this difficult time.”

Mr Philpott was born in London but spent his childhood in Bexhill in East Sussex, according to his BBC biography.

He joined the BBC World Service as a trainee studio manager in 1975 and went on to produce programmes for the African Service.

He took a break from the BBC during which he helped to start up Bognor Radio and worked as a freelancer.

He rejoined the World Service around 1996 before working for Radio 4 on the Six O’Clock News.

His wife, Nic, said Mr Philpott “adored radio – it was his life”.

One in 14 on hospital op waiting list as pressures grow