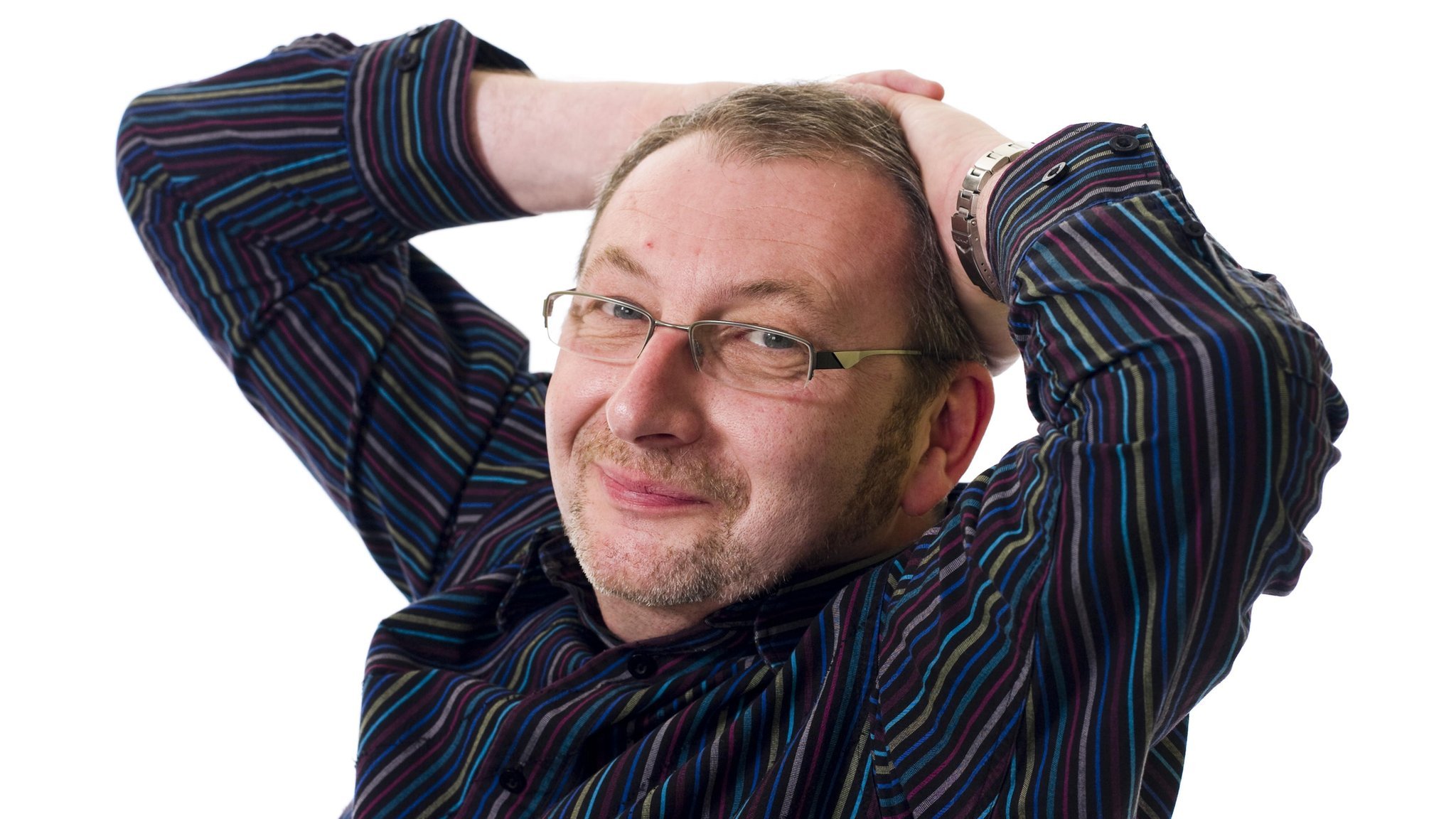 BBC Radio Derby presenter Andy Potter has revealed he has been diagnosed with terminal cancer.

The 55-year-old, who has presented the afternoon show since 2010, announced the news on air on Thursday morning.

He first joined the station in 1999 and has also been a regular presenter of the Saturday breakfast, Sunday mid-morning and Sunday afternoon shows.

He had made no secret of his health, recording hospital visits and tests on social media.

But after missing a number of recent shows due to ill health, he said he wanted everyone “to know what was going on”.

Speaking from hospital on the breakfast show, he said he had been told on Wednesday cancer in his bowel, liver and kidneys meant he had months to live.

“I really don’t know how to deal with it, when someone tells you this is the end of your life.

“I even told the consultant ‘I suppose I have had better days’,” he said.

“But I will get on with it the best I can. We all say we are going to fight and let’s see what the next few months brings.”

Fellow presenter Ian Skye said Andy was very much part of the Radio Derby family and everyone was “shattered” by the news.

He said he was grateful he had got to do a job he “truly loved”.

“We all get to leave a little mark, I got to leave a mark in Derbyshire and East Staffordshire and then it is time for the next person to come along.

“I have a few months, I doubt I’m going to be on the radio much but I just wanted to say thank you so much to everyone who has sent their good wishes.”

Andy is known for championing local theatre and music, as well as hosting events across the area.

MPs warn HMRC that confidence in tax system is at risk

Radio X 'may have to change name'