One of the stars of an award-winning BBC Radio Humberside show has died at the age of 93.

Betty Smith won a Sony Radio Award in 2012 along with co-presenter Beryl Renwick, then 86, and the show’s presenter and producer David Reeves.

Smith and Renwick were the oldest winners of the prestigious radio industry award.

The duo first went on air in 2006 after meeting Reeves during a tour of the station.

The weekly hour-long show was a mixture of music, chat and banter between the two friends, who met at an afternoon club in Hull in 1999 following the death of their husbands. 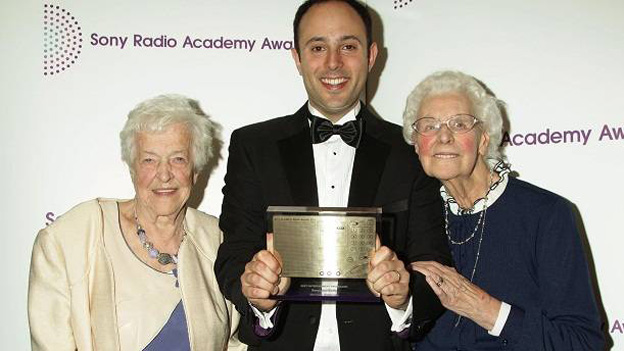 Will.i.am confirms return to The Voice UK on...