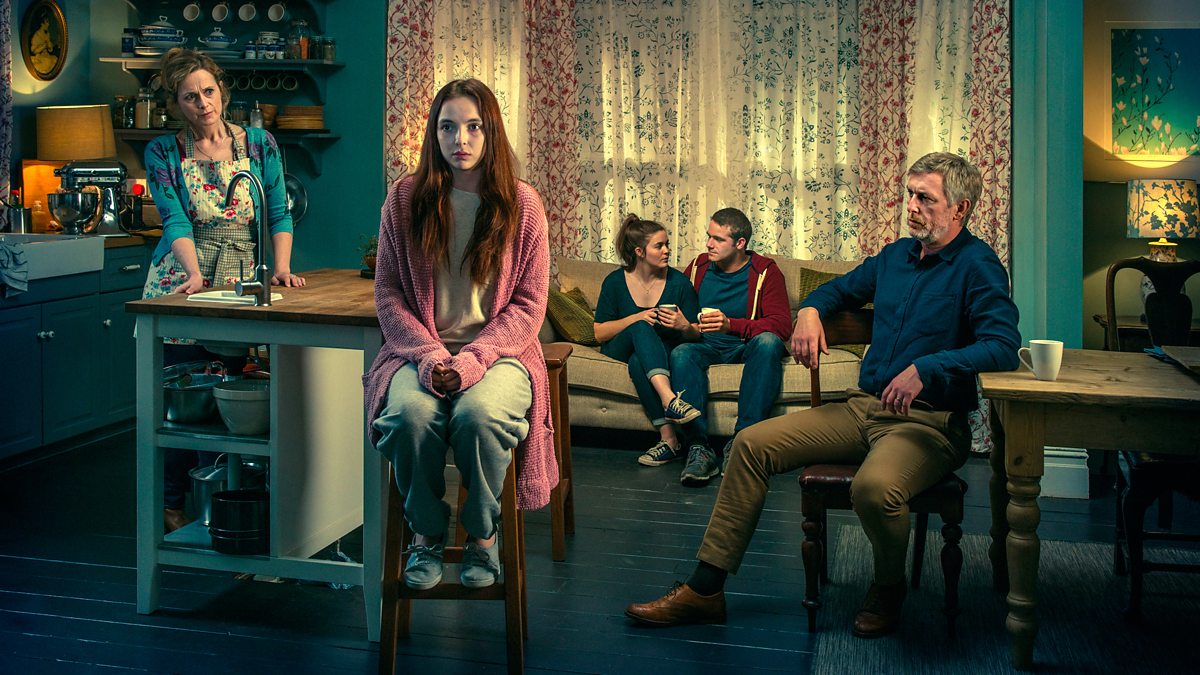 BBC Three drama Thirteen is the most requested show on BBC iPlayer so far this year, new figures show.

The five-part series has received 3m requests on the catch-up service, more than the England v Wales match at Euro 2016 – which had 2.8m requests.

Seven of the 20 most popular iPlayer programmes were on BBC Three, which moved online earlier this year.

Murdered By My Father and the first episode of Greg Davies comedy Cuckoo each received more than 1.5m requests.

Other shows to pass the 1m request mark in 2016 included Fleabag, Life And Death Row, The Insider with Reggie Yates and Stacey Dooley documentary Sex In Strange Places.

When it became an online service in February, many shows – such as Don’t Tell The Bride and Family Guy – were bought by other networks.

But the network continued to produce original programming for iPlayer and its other online services, including a bespoke YouTube channel.

Speaking about the latest figures, BBC Three controller Damian Kavanagh said: “These are still early days for BBC Three and I’m incredibly proud of what we have achieved in such a short space of time.”

“Reinventing the BBC’s offer for young people won’t happen overnight, it’s a marathon not a sprint, but the early signs are very encouraging.”

As part of BBC Three’s move online, the channel committed to spending 20% of its £30m budget on non-TV content including written articles, animations and social media content, in an attempt to attract younger audiences.

However, commercial rivals claim that the number of young viewers consuming …read more