The BBC is adapting John le Carre’s novel The Night Manager for a new six-part series.

The book, published in 1993, is about a former British soldier who ends up going undercover as part of a sting against a black market weapons dealer.

Hugh Laurie and Tom Hiddleston are set to star, according to the Hollywood Reporter, but the BBC said that was just speculation.

US networks are also looking to pick up the series, the magazine reported.

It would mark Laurie’s return to TV following his success in US show House, which won two Golden Globes.

Hiddleston is best known for playing the villain Loki in the Marvel superhero films. 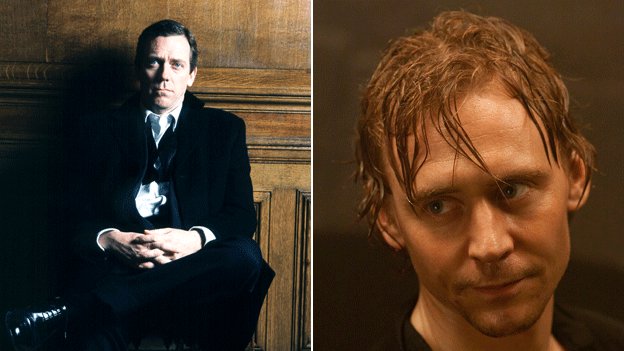 He has also starred in TV series including Wallander and the BBC’s Shakespeare cycle The Hollow Crown.

The Night Manager will be adapted by David Farr, who also worked on spy series Spooks. It will be produced by The Ink Factory.

It is the first BBC television adaptation of a le Carre novel since A Perfect Spy, which aired in 1987.

Ben Stephenson, controller of BBC drama commissioning, said it was “a fantastic coup” to bring le Carre back to the BBC after almost 30 years. “He is quite simply one of the greatest spy novelists of our time and it’s a real privilege to bring his work to a broad BBC One audience.”

When his third novel The Spy Who Came …read more