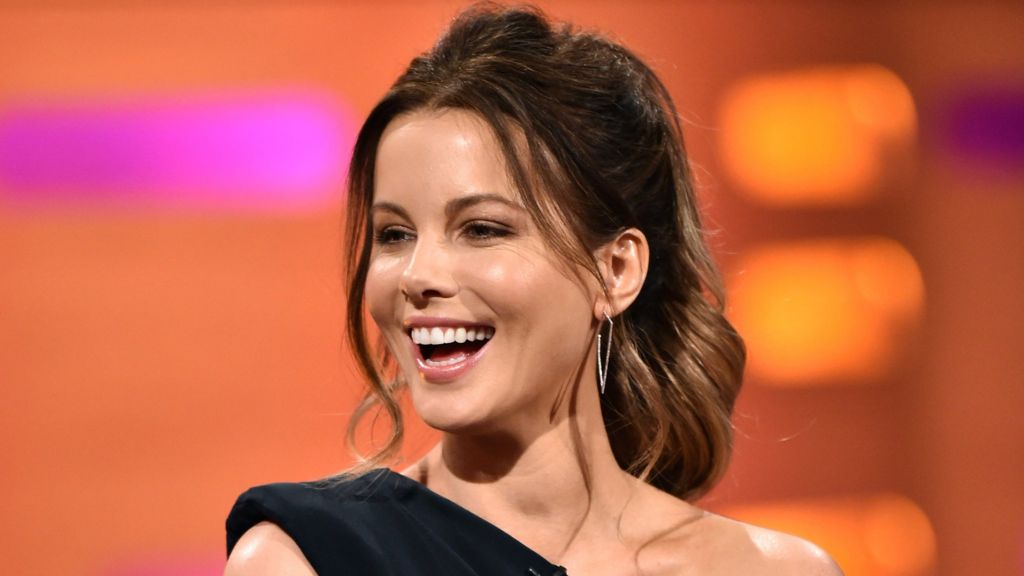 Hollywood actress Kate Beckinsale, best known for the Underworld Series of films, has given her blessing to the BBC bringing back Porridge.

Porridge will return for a special episode, again written by Dick Clement and Ian La Frenais.

Nicknamed “Fletch” Fletcher, Nigel is behind bars for a series of cyber crimes.

Beckinsale said in an interview for Radio 5 live’s Afternoon Edition: “I don’t think that’s such a terrible idea. I think that’s quite nice really.

“When it’s beloved characters and a beloved a project, it’s quite nice to have an imaginary, ‘what is their grandson doing?'”

But Beckinsale, whose new film is Love & Friendship – a romantic comedy based on Jane Austen’s novel Lady Susan – has no desire to make a cameo in her father’s old show.

“In Porridge? You’ve got to be joking. It’s a boy’s prison. I’m not that versatile. Tea lady?”

He appeared in all three series of Porridge between 1974 and 1977 and finished making the film version a few weeks before his death.

Kate Beckinsale, who starred in 2012’s reboot of Total Recall, which originally starred Arnold Schwarzenegger, does not now believe remakes are a good idea, she says.

“I think it’s a shame sometimes when they take something that is almost perfect or perfect and then remake it. That’s a silly idea.

“They should remake things that aren’t very good and have another go at it.”