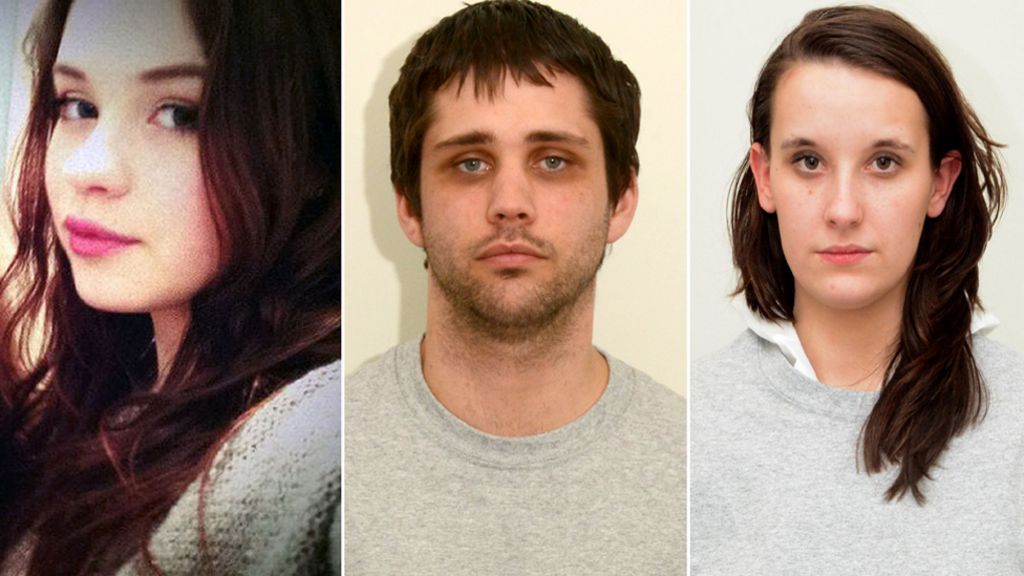 The father of murdered schoolgirl Becky Watts has said if the death sentence was available for her killers he “would pull the lever himself”.

Darren Galsworthy told BBC Newsnight he felt deceived and shocked by his step-son Nathan Matthews, who was convicted of Becky’s murder.

Mr Galsworthy said the pair had destroyed his family and “justice has not been done”.

Becky went missing from her home in the St George area of Bristol on 19 February 2015.

Matthews claimed she died during a botched kidnap attempt. Hoare, who was pregnant at the time, was at the address.

“I don’t believe that for a minute, he had every intention of killing her,” said Mr Galsworthy. “They were planning something much more heinous for her… they had things to torture her in the car.”

Becky’s dismembered body was discovered hidden in a shed on 3 March 2015.

Mr Galsworthy said that when he saw Becky in the mortuary it was “obvious that she had fought for her life”.

“I don’t think I’ve had justice. If they were going to hang him I would pull the lever so nobody else would have that guilt,” said Mr Galsworthy.

“This past year has mostly been nightmares or night terrors actually.

“I feel so helpless. The recurring dream is I’m seeing what’s happened from a sort of third person standpoint. I’m watching it but they can’t see me. There’s nothing I can do to help her.”

Last November a jury at Bristol Crown Court took less than four hours to convict the pair of Becky’s killing.

Matthews was given a life sentence and told he would serve at least 33 years. Hoare was jailed for 17 years.

They are appealing against their convictions and sentences.

'Princess' of Sealand dies at 86

'No help' for Tunisia attack family

Fire at indoor market and bowling alley in...