A host of stars turned out to see four cinematic veterans honoured at the Governor’s Awards in Los Angeles.

Belafonte was given the Jean Hersholt Humanitarian Award for his activism.

The 87-year-old was a prominent civil rights campaigner and friend of Martin Luther King Jr, who he helped financially support during his fight against segregation. 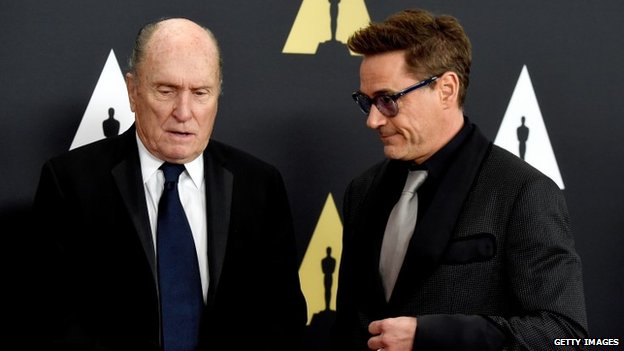 Robert Duvall and Robert Downey Jr posed together for photographers

Among his humanitarian work he has been a Unicef ambassador and a campaigner on HIV in Africa, as well as supporting prostate cancer charities since he was successfully treated for the disease in 1996.

“Artists are the radical voice of civilisation,” the 87-year-old said in his speech at the the Governors Awards event.

“I really wish I could be around for the rest of this century, to see what Hollywood does with the rest of the century. Maybe, just maybe, it could be civilisation’s game changer.”

The British director of 12 Years a Slave, Steve McQueen, told AFP that Belafonte “basically took those powers of celebrity and fame, and used them for a bigger cause than just his own.” 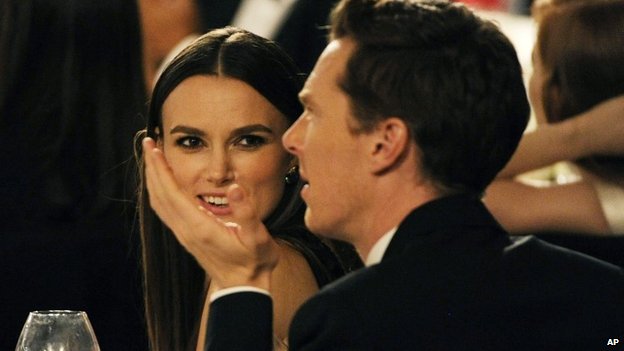 Keira Knightley and Benedict Cumberatch, who are starring together in The Imitation Game, were seated together for the dinner
…read more

WHAT YOU SEE WHEN YOU DIE?