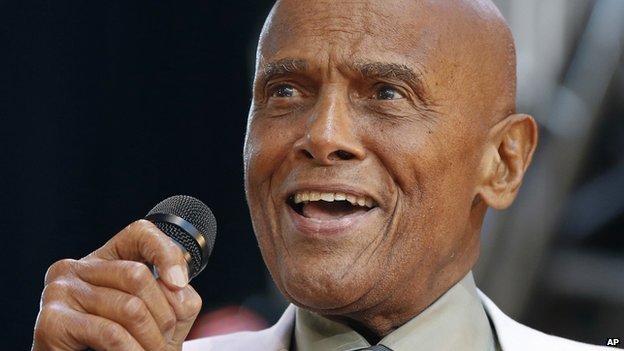 US actor and singer Harry Belafonte is to be honoured by the Academy of Motion Pictures Arts and Sciences.

The 87-year-old will be given a humanitarian award for his work as an activist on racism and equality issues.

The prizes will be handed out at the academy’s Governors Awards in November.

Known as the King of Calypso, Belafonte has spent much of his life campaigning for various causes including famine relief, education, Aids awareness and civil rights.

He was an early supporter of the Civil Rights Movement and marched alongside Martin Luther King Jr. He was also named a Unicef Goodwill Ambassador in 1987.

The academy noted his films such as Carmen Jones, Odds Against Tomorrow and The World, the Flesh and the Devil strived to bring attention to the injustices of racism and inequality. 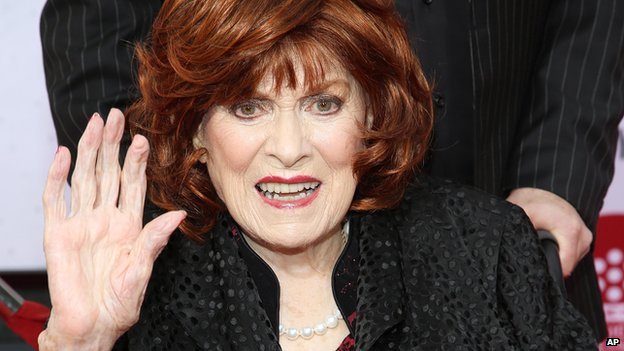 O’Hara, 94, is best known for films such as Miracle of 34th Street, Sinbad the Sailor and The Parent Trap.

She was a frequent collaborator with director John Ford, appearing in five of his films including 1952’s The Quiet Man.

Miyazaki, renowned animator and co-founder of Studio Ghibli, won the Oscar for best animated feature film in 2002 for Spirited Away.

The 73-year-old, who earned his third Oscar nomination for The Wind Rises earlier this year, announced his plans to retire in 2013.

Carriere, 82, began his career as a novelist before switching to film writing. He shared a screenwriting Oscar for the short Heureux Anniversaire in 1962.