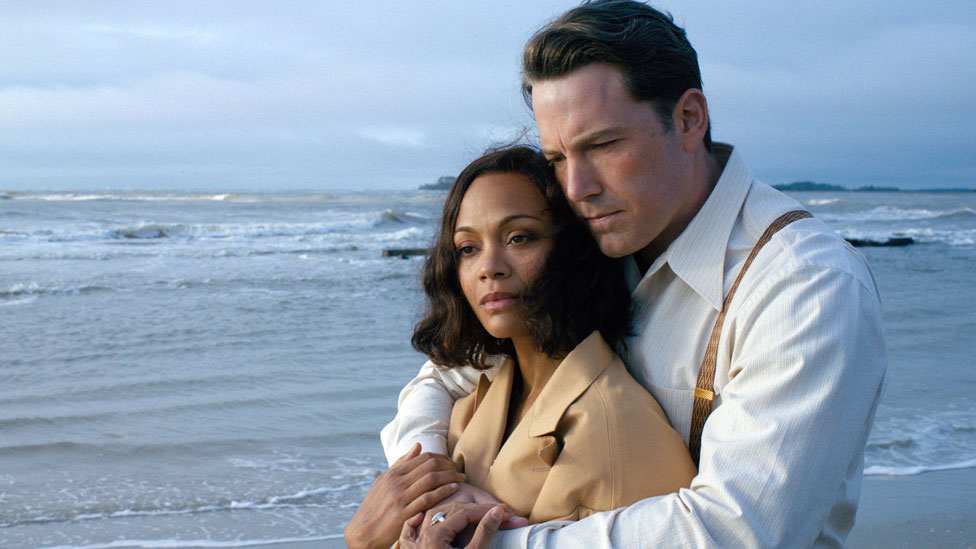 It was written and directed by the guy who plays Batman, but in terms of box office receipts, Live by Night was more of a Joker.

According to Variety, the Ben Affleck crime drama is set to lose the Warner Bros studio $75m (£60m).

Factor in the costs of marketing and distribution and the period gangster thriller looks like it’s firing blanks.

It’s a galling comedown for Affleck, whose last film as director was the Oscar-winning Argo.

It also came off the back of the stinging reviews he received for both Batman v Superman: Dawn of Justice and another thriller calledThe Accountant.

Yet the 44-year-old should perhaps take heart from the fact that Live by Night will occupy a fairly lowly position on any rundown of expensive film flops.

Indeed, it would have had to lose more than twice as much to challenge 47 Ronin, a 2013 martial arts fantasy starring Keanu Reeves.

Variety called it “one of the costliest box office flops of 2013”, citing rewrites, reshoots and a “novice” director as factors in its downfall.

Then there is Mars Needs Moms, a 2011 Disney fantasy that made use of the performance capture technology popularised by 2004’s The Polar Express.

Yet even these may be dwarfed by The 13th Warrior, a 1999 action fantasy that is rumoured to be the biggest box office disaster ever.

We say “rumoured” because it has never been accurately ascertained exactly how much Antonio Banderas’s Viking saga cost to produce.

‘No need to ban all ticket re-sales’

Tim Burton to switch on illuminations