Croydon boy Ben Haenow has been named this year’s X Factor winner after going head to head with Fleur East in the 2014 final at Wembley Arena.

The contestants, who were both mentored by Simon Cowell in the over-25s group, sang two songs in front of the judges and a 10,000-strong audience.

The winner was chosen by the public, with 10 million voting on the night.

“This what you’ve waited for for 12 years,” Cowell told Haenow. “This is what turning into a star feels like.”

“You deserved it, you’re a great guy. This is your moment.” 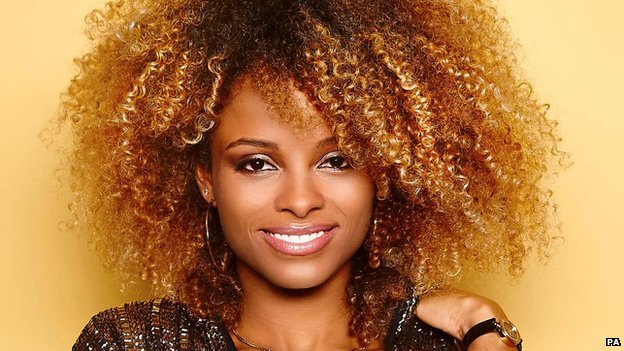 East, 26, was the bookies’ favourite to win the series after topping the iTunes chart with her cover of Mark Ronson’s Uptown Funk last week.

For their song of the series, Haenow sang Michael Jackson’s Man in the Mirror, while East repeated her success with Uptown Funk, which became a UK number one for Ronson this weekend.

“Of all the finalists I’ve ever heard that was the greatest performance I’ve ever witnessed,” an effusive Cowell told East.

“I didn’t get you when I first saw you, but you have transformed into such a great artist.”

Both contestants sang the same winner’s song, a cover version of One Republic’s Something I Need.

Haenow’s version was greeted by raucous applause from around the arena.

Mel B told him: “I think this song was truly made for you.”

An emotional Haenow responded: “I can’t believe I am in this position. I’ve had a lot of knock-backs… You’ve made me feel unbelievable,” he told the audience.

Disney will not cut Beauty and the Beast...

People are angry the comedian made jokes about...