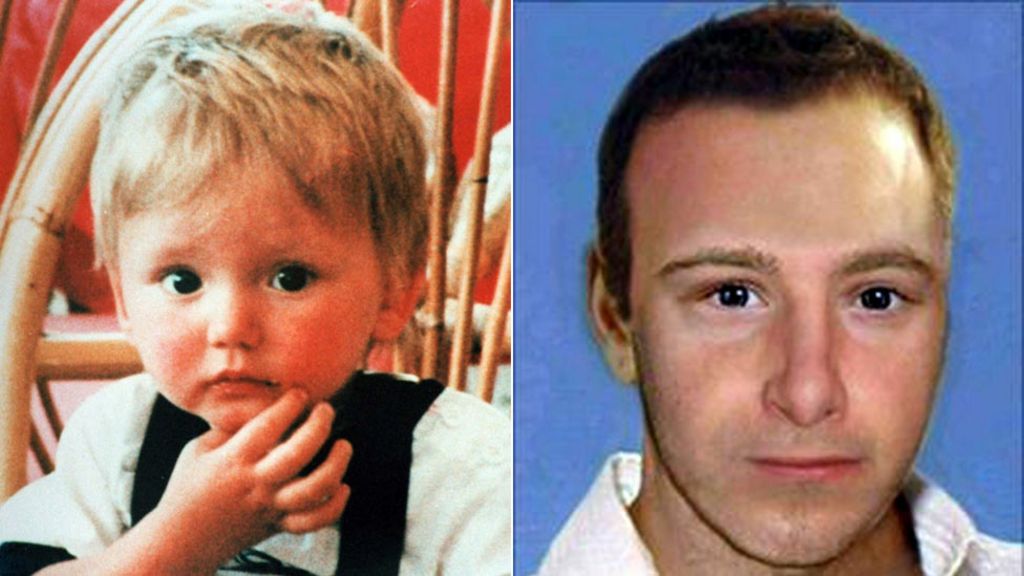 A police force has secured £450,000 from the Home Office to investigate the disappearance of toddler Ben Needham for another six months.

Ben, from Sheffield, was 21 months old when he went missing after travelling to the Greek island of Kos in 1991

His mother Kerry has always maintained her son is alive and was probably abducted.

Dr Alan Billings, the South Yorkshire Police and Crime Commissioner, said the search would be reviewed in October.

He said that by October if “all that could be done has been done” then it would be the end of the investigation.

Amongst other things the new money will help send officers from the South Yorkshire force to Kos.

Ben vanished on 24 July 1991, after travelling to Kos with his mother and grandparents who were renovating a farmhouse in the village of Iraklise.

A DNA test was carried out on a man in Cyprus in an attempt to establish if he could be the toddler, but proved negative in 2013.

In 2012, a police operation focused on a mound of earth and rubble close to where Ben was last seen, but no trace of him was found.

What’s wrong with the BBC? This entry passed through the Full-Text RSS service – if this is …read more