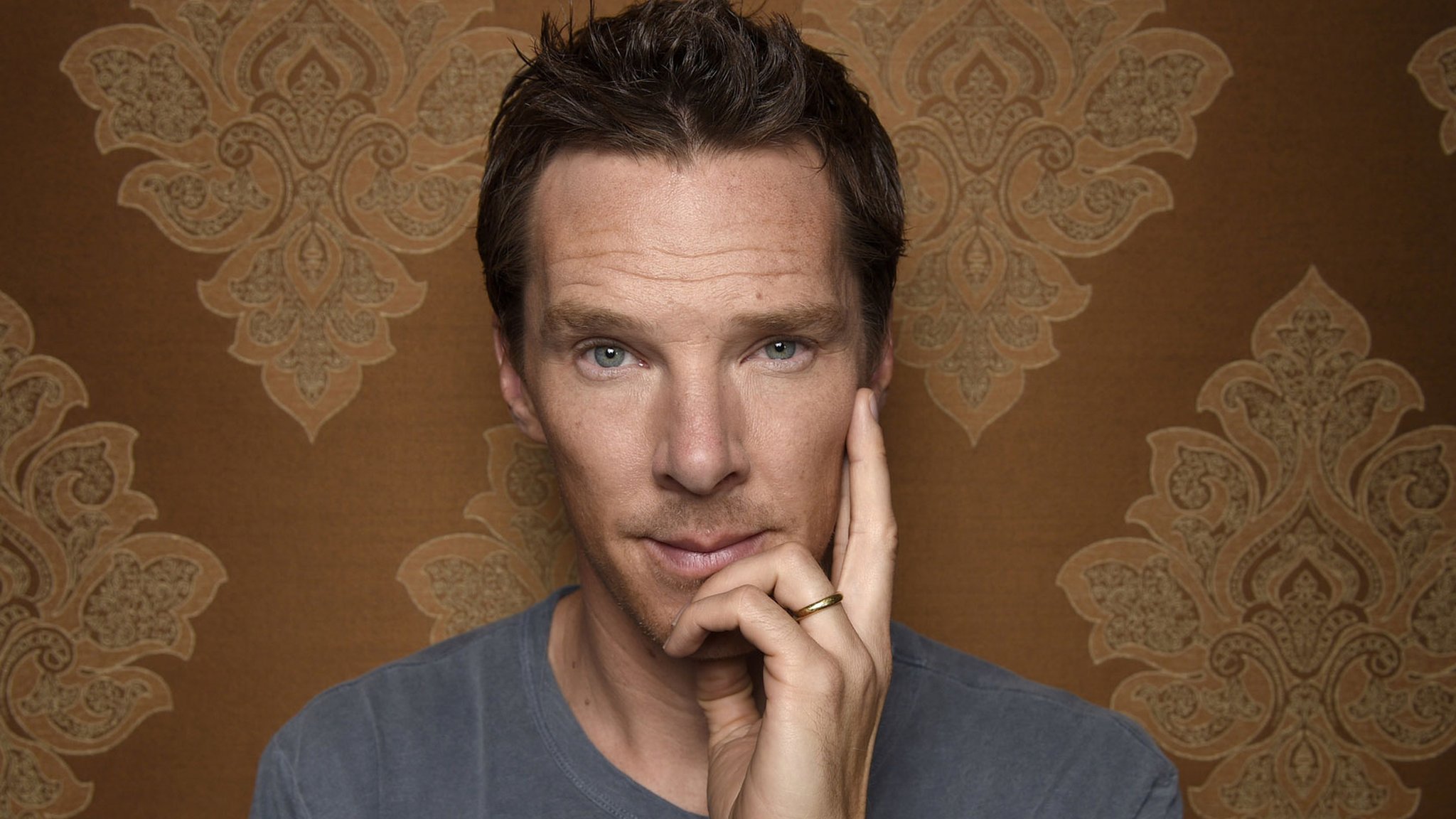 Back in 2013, when he was asked in a Q&A which role he would choose if he could play any literary character, Benedict Cumberbatch came up with this name.

Later this year, the Sherlock star will be taking on the role of the “outrageously funny” playboy in a new TV series written by One Day author David Nicholls.

Nicholls will write all five episodes of the show, which is set in the south of France in the 1960s, New York in the 1980s and Britain in the early 2000s.

According to the official announcement, the story “hilariously skewers the upper class as it tracks the protagonist’s harrowing odyssey from a deeply traumatic childhood through adult substance abuse, and ultimately, towards recovery”.

Cumberbatch will serve as an executive producer through his SunnyMarch production company.

He and production partner Adam Ackland said: “We are delighted to be part of this incredible series. We have been huge fans of these books for many years and David Nicholls’ adaptations are extraordinary.”

Nicholls said: “I’ve been a huge admirer of Edward St Aubyn’s novels for years, and can’t wait to bring these dark, witty, brilliant books to the screen. Benedict is the perfect Patrick Melrose.”

Filming is due to start in July.

LP interview: 'I wrote a Rihanna single on...