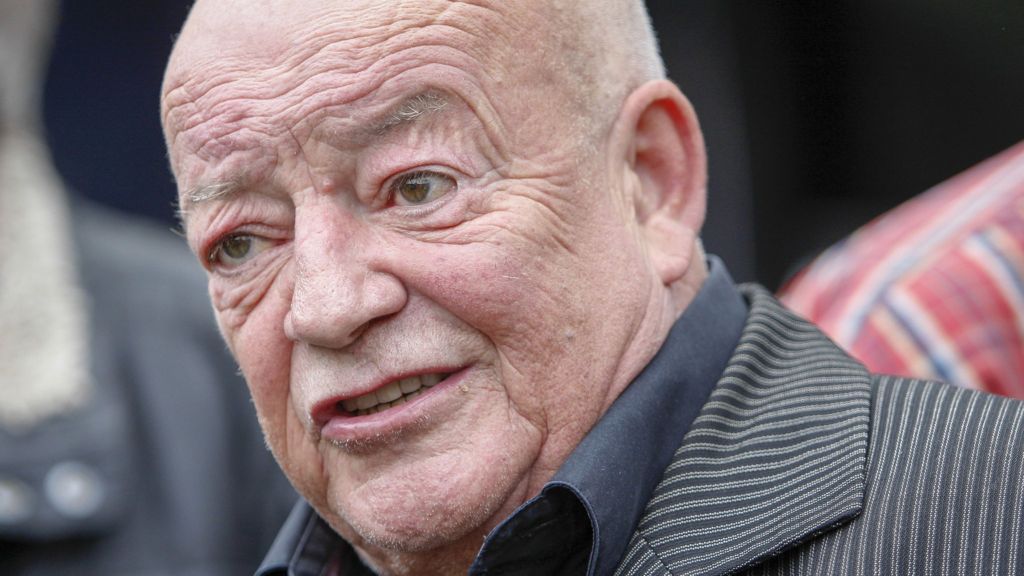 TV star Tim Healy is recovering in hospital after being taken ill during the filming of the ITV show Benidorm.

He was flown to Manchester from Spain on Saturday after his condition improved enough to allow him to travel.

The Mirror reported that Healy was taken ill almost a month ago and had been fighting for his life.

An ITV spokesman said the 64-year-old was “feeling much better” and that filming of the show had been “adjusted to accommodate Tim’s absence”.

It is understood his former wife Denise Welch flew to Spain at one point to visit him in hospital, where his wife Joan has been by his side.

Healy, who was born in Newcastle and found fame in the 1980s’ show Auf Wiedersehen Pet, has played the cross-dressing character Les/Lesley in Benidorm since 2010.

The ITV spokesman, who did not confirm the nature of Healy’s illness, said the show’s team were “currently mid-way through filming the new series”, which will air in 2017.

He added that “all the Benidorm cast and crew wish [Tim] a healthy recovery in his own time”.