Home News BHS 'could have been saved' – Chappell
News

BHS 'could have been saved' – Chappell 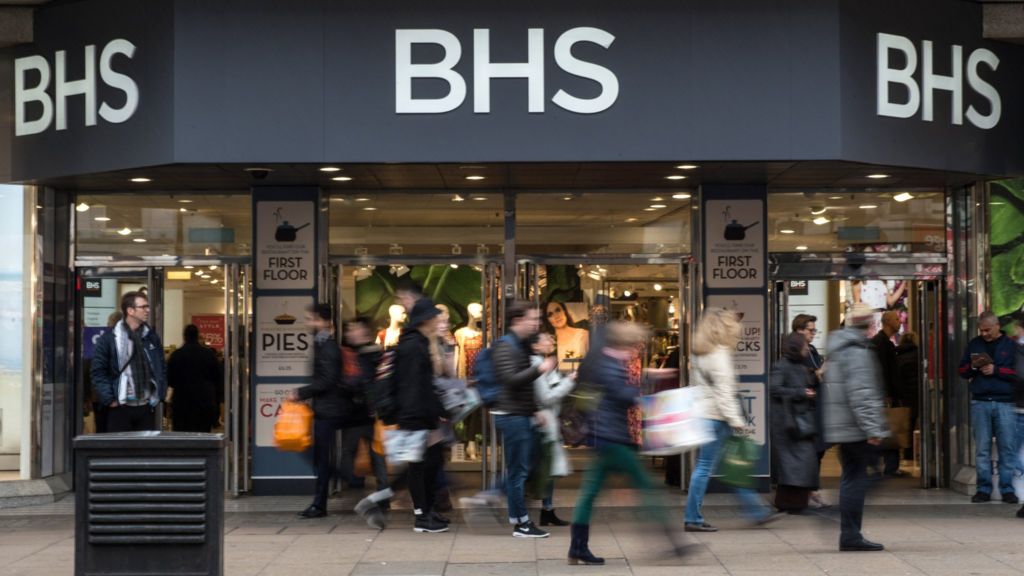 The man behind the takeover of BHS has said his plan to revitalise the retailer “could have worked”.

Dominic Chappell headed up a group called Retail Acquisitions, which bought BHS from Sir Philip Green for a nominal £1 in 2015.

He told the BBC’s Newsnight: “We could have saved BHS”.

Mr Chappell said he was “upset and devastated” about the company going into administration, but that he had no regrets about doing the deal.

Mr Chappell blames two things, though, for the failure of his plan.

Firstly, Christmas trading, which is the mainstay of any big retailer, was well below expectation.

Secondly, he says he was badly affected by the decision of the pensions regulator to launch an inquiry into the takeover of BHS, known as an anti-avoidance case.

Mr Chappell maintains that the effect of that case was to make it almost impossible for him to get credit from frontline banks, pushing him to take on high-cost loans in order to cover costs. He borrowed at an interest rate of 15% and says “the impact of the regulator is one of the main things that knocked us over”.

Mr Chappell has faced criticism ever since his deal to buy BHS was announced. A man with no retail experience, he has been declared bankrupt three times – although Mr Chappell told me that he expected one of those bankruptcies to be annulled within weeks.

His lack of experience has raised questions over whether he was an appropriate man to buy such a large business. However, those close to the deal insist that Mr Chappell came across as a perfectly legitimate businessman, with colleagues who were experienced in corporate turnarounds.

He also had advisors from two of the City’s best known firms – accountants Grant Thornton and law firm Olswang. “My portrayal has been too harsh,” …read more

Battle of Orgreave: Inquiry decision due 'in October'