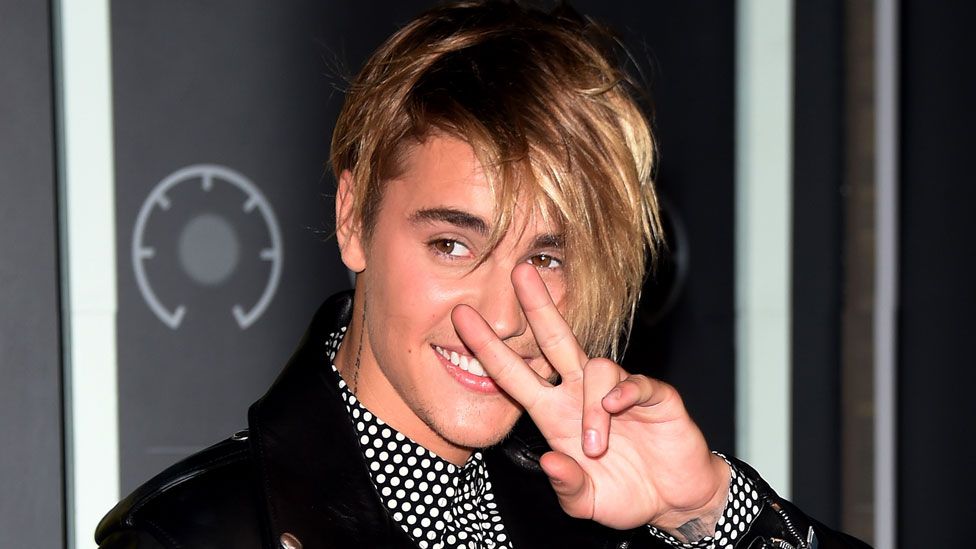 Pop singer Justin Bieber has scored his first UK number one track with What Do You Mean, his fastest-selling single in the UK to date.

It is only the third time the Canadian has had a solo Top 10 song in the UK, and his first since 2012’s Boyfriend.

Have more famous people died in 2016?