Big Ben to be silenced for £29m refit 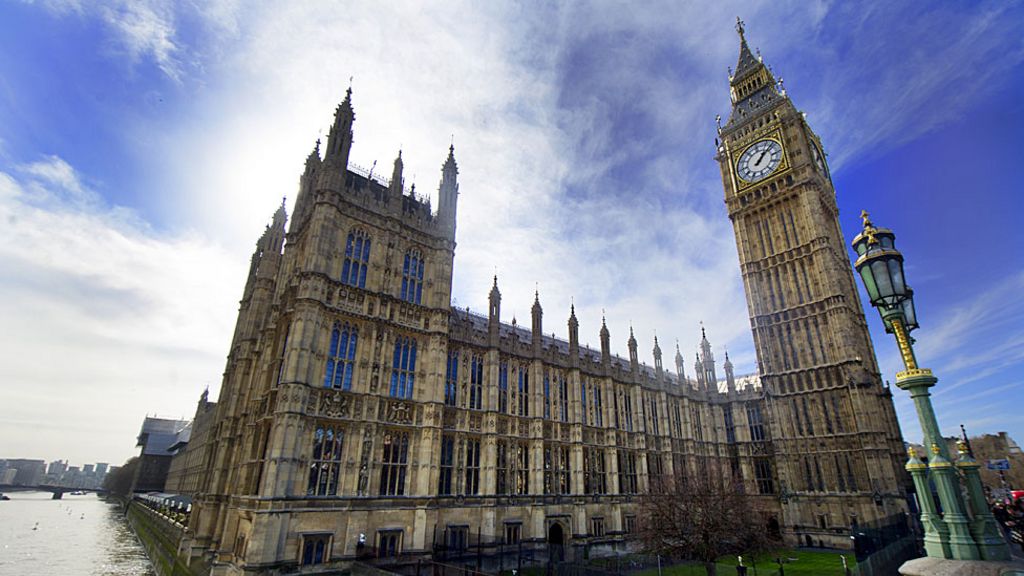 Britain’s most famous clock tower is to fall silent so that urgent repair work can be carried out at a cost of £29m.

Parliament says it has no choice but to stop the chimes of Big Ben, after 157 years of nearly unbroken service, to prevent its mechanism from failing.

The Elizabeth Tower, which houses it, will also be repaired during the three year project, which starts next year.

The clock will not be stopped for the entire three year period, a spokesman told BBC News.

“We are looking at potential options to keep it as short as possible,” he added, but the timeframe for the repairs has yet to be finalised.

The Big Ben nickname originally referred to the 13.5 tonne Great Bell within the tower, but has long been the commonly used name for the clock and tower as a whole.

The refit could see the clock faces stripped of the black and gold paint that was applied in the 1980s to return them to their Victorian appearance, which is thought to feature green and gold paint.

Parliament says in an extensive Q&A on its website that parts of the Great Clock have become worn and require urgent investigation and repair, and there is a high risk that the clock would fail if the problems are not addressed soon.

There are concerns about the pendulum’s accuracy, and the suspension spring, which holds the pendulum in place, needs to be replaced.

Steve Jaggs, Keeper of the Clock, said: “This project will enable us to give one of Britain’s most famous landmarks the TLC it so desperately needs and deserves.”

Completed in 1856, the tower was designed by architects Charles Barry and Augustus Welby Pugin, and took 13 years to build