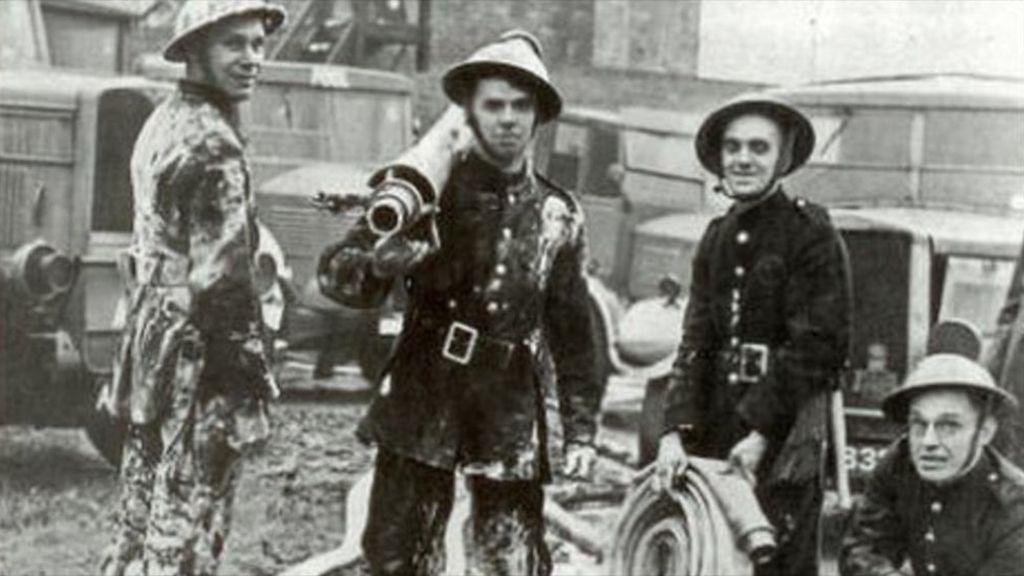 A ceremony will mark the 75th anniversary of a World War Two air raid in which 200 people were killed.

Twelve firefighters, or civil defence personnel, were among those who were killed.

Dave Needham, a former firefighter who campaigned to raise money for a £20,000 memorial, said the 18:00 BST service would mark the sacrifices made.

Mr Needham, from the Fire Service Preservation Group, said: “It’s about remembering those who put their lives on the line for others, it’s about humanity and service to people.

“They were ordinary people like you and me, but they did extraordinary things to help others.”

Nottingham was not hit as badly as some other cities, but during the evening, and into the next morning, it suffered its “biggest” attack during the conflict.

The areas of Sneinton, Carlton, Colwick and West Bridgford were most affected and Mr Needham said water from two reservoirs was needed to bring the fires under control.

He said despite the fatalities, hundreds of injuries and damage to the city, Nottingham did not suffer a “knockout blow”.

“Usually there would be a follow-up raid, just when the fire fighters are exhausted, but it fizzled out to nothing,” he said.

“Nottingham would have looked very different today had they come back.”

An air raid siren on the roof of the Galleries of Justice Museum, near the church, will sound for one minute to signal the beginning of a minute’s silence.