Charges will not be filed against comedian Bill Cosby over allegations that he sexually assaulted a teenage girl in 1974, US prosecutors say.

They cited the statute of limitations which restricts the length of time in which legal action can be taken after an alleged crime has been committed.

Judy Huth alleges that Mr Cosby molested her when she was 15 years old.

She is one of at least 15 women who since early November have alleged that Mr Cosby sexually assaulted them.

The comedian’s lawyers have denied most of the allegations while dismissing others as either being discredited or decades old.

Most of the women concerned say that the comedian drugged them before assaulting them.

Ms Huth claimed that she was forced by Mr Cosby to perform a sex act on him at the Playboy Mansion in Los Angeles. 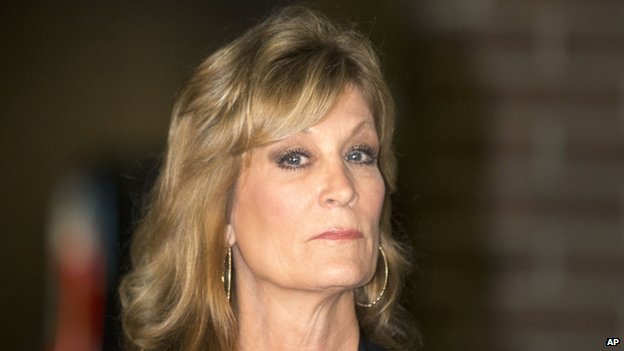 The actor has never been charged with a crime but the accusations have led to his stand-up tour being called off and the cancellation of a number of TV projects.

Earlier on Tuesday, Mr Cosby’s wife Camille spoke for the first time to defend her “wonderful husband” against claims of sexual assault.

“He is the man you thought you knew,” Mrs Cosby said in a statement.