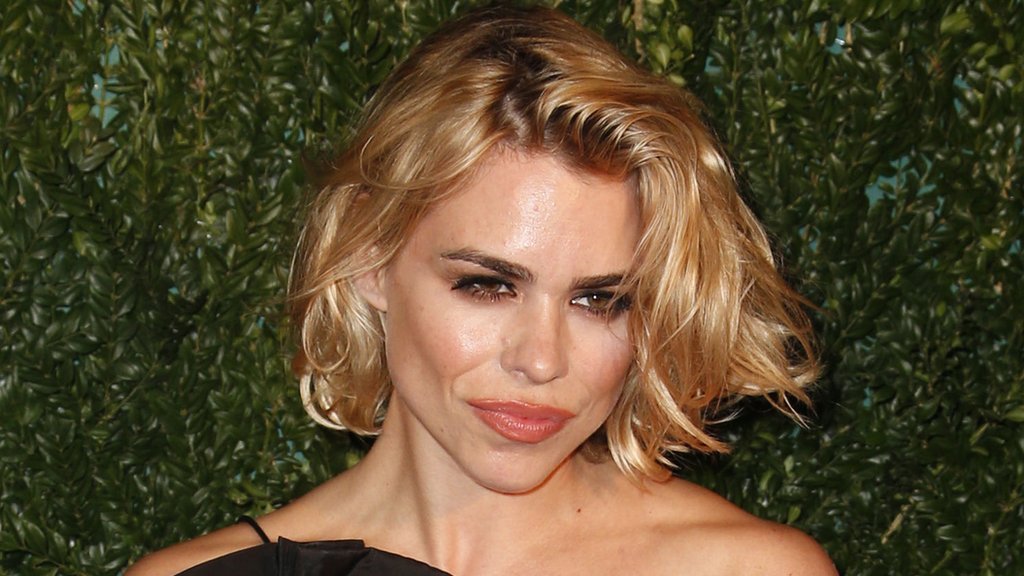 Billie Piper has said she is annoyed by the number of acting roles she is offered which involve sex scenes.

The actress told ES Magazine it was unusual for her to be offered a part without at least one nude appearance.

“What’s annoying is that they are fun roles, if you can remove the sex,” she said.

“It’s the sex that makes it annoying. Otherwise they are interesting stories, interesting women with chequered pasts.”

The 34-year-old, whose previous roles include a high-class escort Belle De Jour in ITV drama Secret Diary Of A Call Girl between 2007 and 2011, said she was tired of being sent “hooker scripts”.

Piper also revealed she has reunited with the show’s writer Lucy Prebble for a new television series, which the actress described as “beautifully bleak”.

She told the magazine the unnamed series was about “two London women in their 30s and everything that comes with that”.

The actress added: “I would say tonally it’s black comedy but it might just be black.”

Emma Donoghue's Room to be adapted for London stage

Both – The Longest of Goodbyes

Stars gather as Baftas get under way