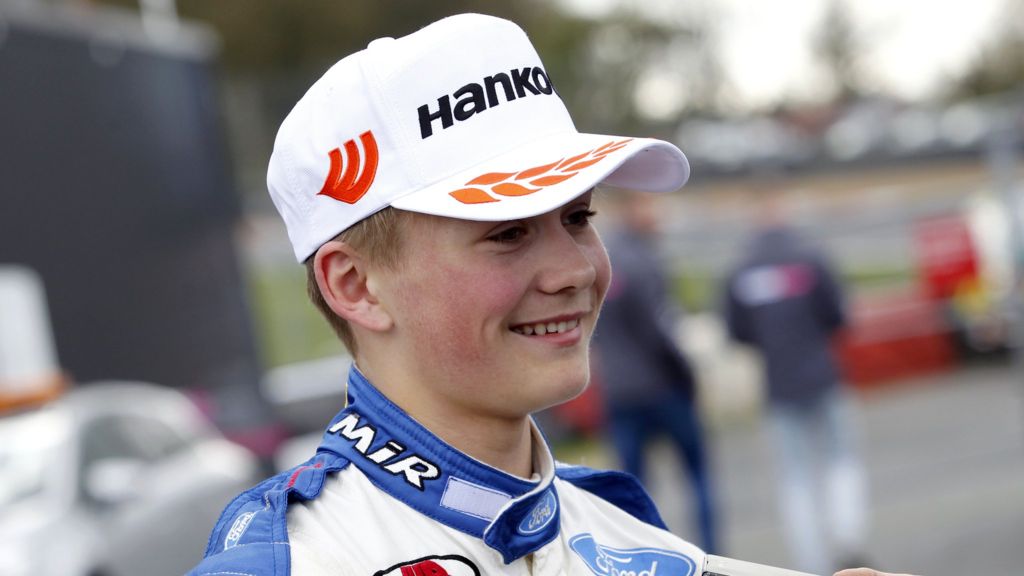 Cameron 'tried to get Mail editor sacked' over...