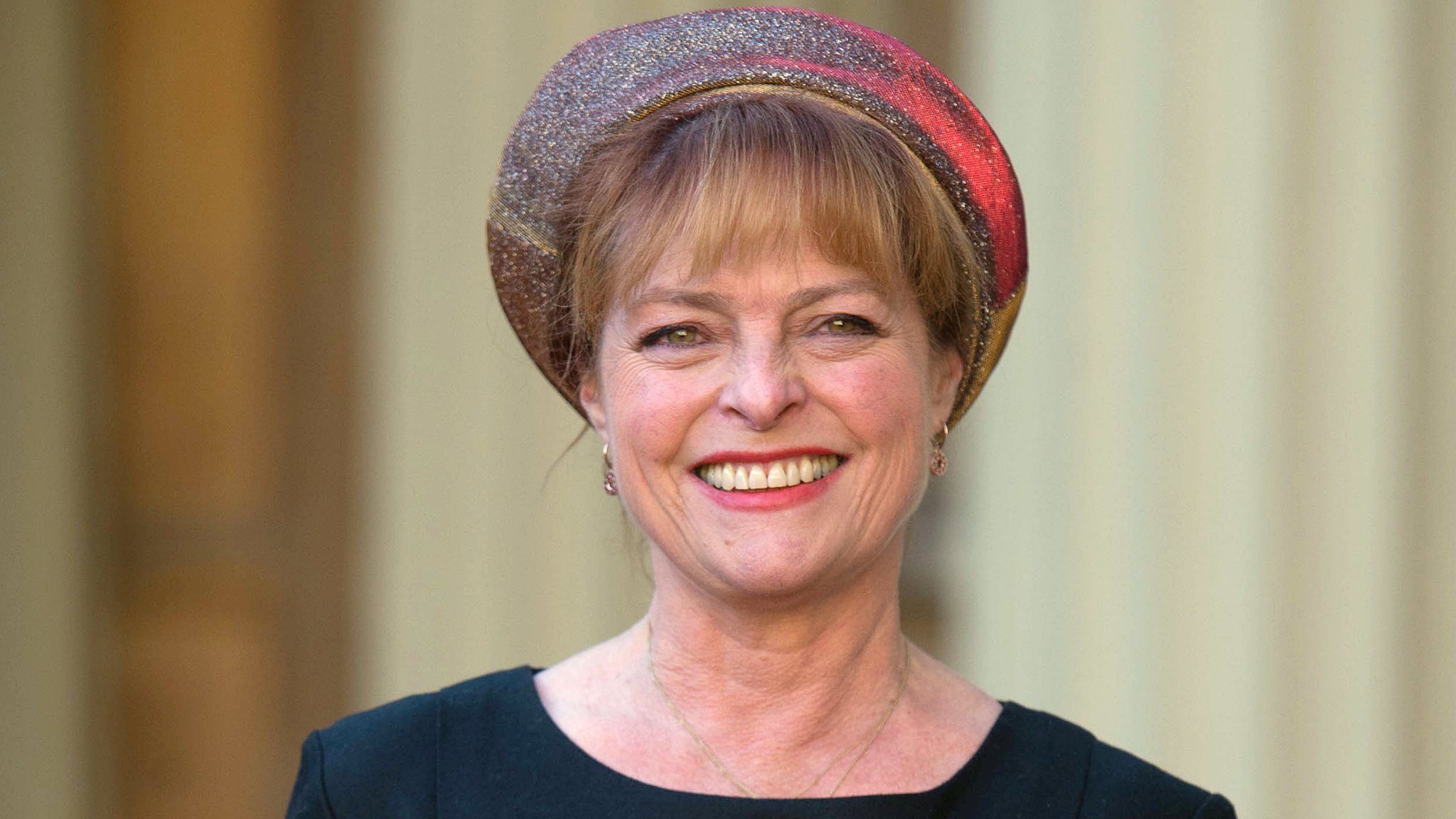 Her novel, The Butcher’s Hook, is one of six nominees to be announced so far for the annual prize.

One line in the novel reads: “‘Little beast,’ he says to me, his hands on my thighs. ‘Here are your flanks, all plump and sweet.’

“And then, sliding his hand over my hips to my waist: ‘Your rump, your loins. But you need flaying.'”

Organisers say the purpose of the prize is “to draw attention to poorly written, perfunctory or redundant passages of sexual description in modern fiction”.

Ellis faces competition for this year’s dubious honour from A Doubter’s Almanac by US writer Ethan Canin.

His novel includes the lines: “The act itself was fervent. Like a brisk tennis game or a summer track meet, something performed in daylight between competitors. The cheap mattress bounced.”

The Tobacconist, by Vienna-born actor and writer Robert Seethaler, is also nominated.

It features the line: “A shudder of joy passed through him with such force that he would almost certainly have fallen backwards into the cigar rack if Anezka hadn’t caught him at the last moment and pressed him firmly against her body.”

Leave Me by Gayle Forman and Men Like Air by Tom Connolly are also on the shortlist.

One line in Connolly’s novel is: “He arched over her back and took hold of the passport before it landed on the pimpled floor. Despite the immediate circumstances, human nature obliged him to take a look at her passport photo.”

The Day Before Happiness by Italian author Erri De Luca is also nominated this year.

His novel includes the line: “She held me in her arms; they cracked. A few short snarls escaped her before a bite that called the pain from my nose to make it course through my neck.”

The winner of the award, which was won by Morrissey last year, will be announced on 30 November.