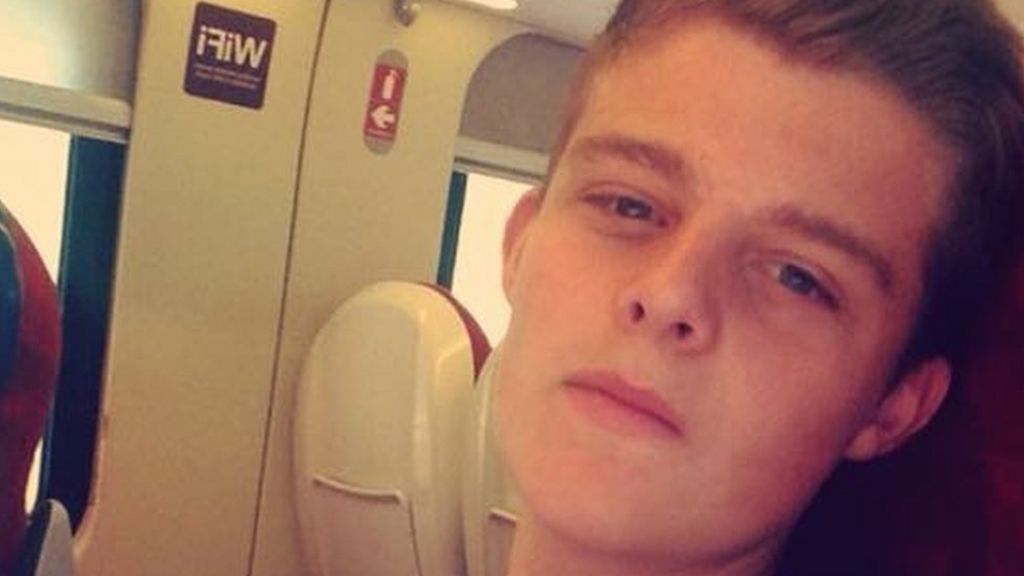 A body believed to be missing swimmer Ellis Downes has been found by divers.

The body was found close to where the 16-year-old disappeared while playing in the River Thames at Culham, Oxfordshire, on Saturday evening.

About 100 people joined then search after police efforts were scaled back. The body was found around 23:00 BST on Monday by divers.

His sister Alex had paid tribute to her “cheeky, loveable” brother.

She wrote on Facebook that she was heartbroken: “I’m so sorry we didn’t find you sooner”.

A Thames Valley Police spokeswoman said formal identification had not yet taken place, but the body was believed to be Ellis Downes.

She added: “His death is being treated as unexplained but is not believed to be suspicious and the matter is being passed to the coroner.”

On Facebook Ms Downes said: “All I have now are the happy memories of the cheeky, loveable, handsome young man I was proud to call my brother, and I will cherish those memories forever.”