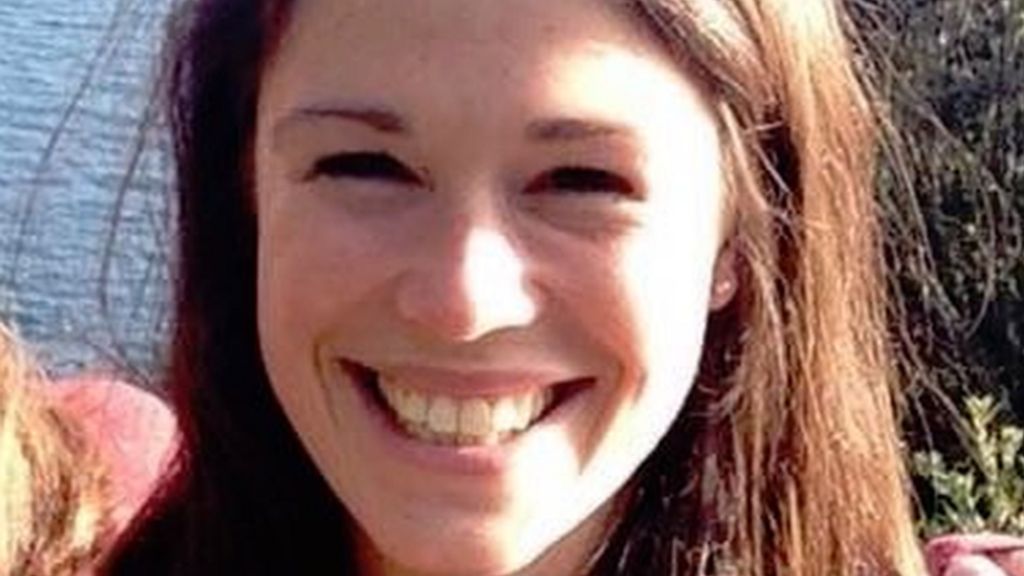 A body found washed up in Dorset has been formally identified as missing junior doctor Rose Polge, police said.

The body of Ms Polge, 25, who worked at Torbay Hospital in Devon, was recovered from the sea east of Portland Bill headland on 1 April.

The force said in a statement: “Following formal identification, officers have confirmed the woman’s body recovered from the Dorset coast on Friday 1 April is that of Rose Polge.

“Rose’s family have been informed and they request their privacy at this very difficult time.”

Ms Polge was reported missing from Torquay on 12 February.

Police, the coastguard, the RNLI and Dartmoor Search and Rescue were involved in the search.

The BBC understands that a note found in Dr Polge’s car related mainly to personal issues, but included a passing reference to Health Secretary Jeremy Hunt.

It is understood Dr Polge had been an active campaigner against plans to change working hours and conditions for junior doctors, and in January posted a new Facebook profile picture, featuring the hashtag #NotFairNotSafe.

What’s wrong with the BBC? This entry passed through the Full-Text RSS service – if this is your …read more