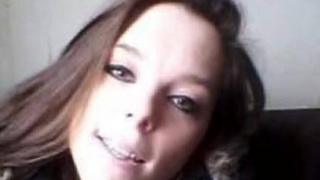 A man who murdered a woman with her own hair straighteners before hiding her body in his car boot has been given a life sentence.

Lee Nolan admitted murdering Katelyn Parker, 24, in the middle of his trial, after first denying the charge on the grounds of diminished responsibility.

Manchester Crown Court heard he strangled Ms Parker after she called him “gay” for wanting to do her hair.

National Living Wage has not led to job...

Bid 'to be forgotten' by Google fails

Family of 12 'may have gone to Syria'