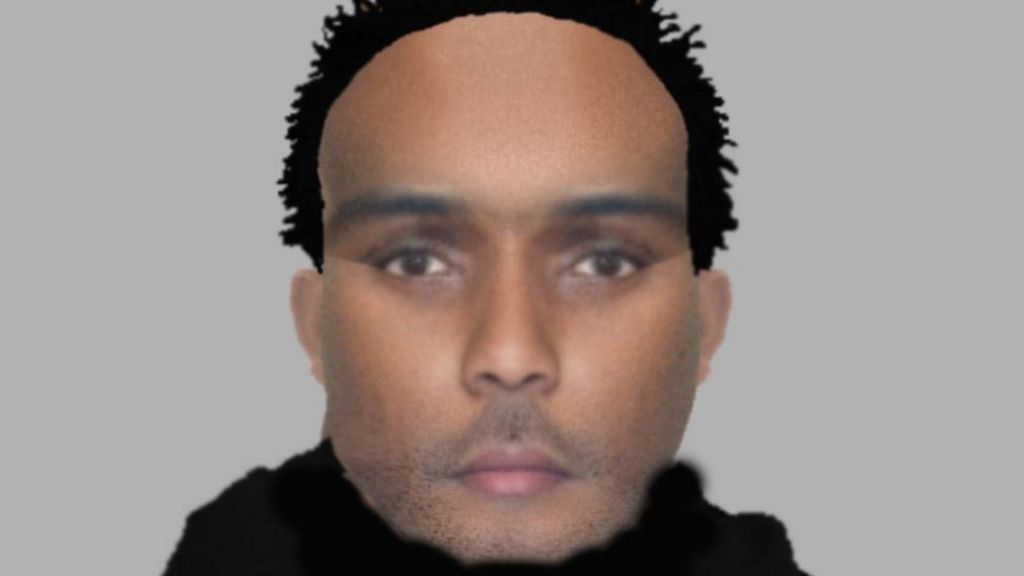 Police have issued an e-fit image of one of three men suspected of dousing boiling water over a couple in their 60s during a raid on their home.

The couple, from Halstead, suffered “life-changing” injuries during “two hours of torture” on 26 April.

Kent Police said the woman remains in a critical condition and the man is still being treated for his injuries.

The couple were told family members would be killed if they did not give the gang what they wanted.

The computer-generated image was created with the help of one of the victims.

It shows a black man of medium height, possibly aged in his 20s, with cropped black hair.

“Although the suspects tried to conceal their identities, we have been able to get a very detailed description of one of the men,” Sgt Simon Harrold said.

He added that they were continuing to follow a number of lines of inquiry to find the people “responsible for this shocking crime.”