Geoffrey Holder, the Tony-winning actor, dancer and choreographer known to millions as Baron Samedi in Bond movie Live and Let Die, has died at 84.

Born in Port of Spain in Trinidad and Tobago, Holder was also a composer, a designer and a celebrated painter.

He will be best remembered to many as the cackling Voodoo villain who dogged Roger Moore’s footsteps in his first outing as secret agent James Bond.

His other films included 1982 musical Annie, in which he played Punjab.

Often cast in exotic roles, he played a tribal chieftain in 1967 film Doctor Dolittle and a sorceror in Woody Allen’s Everything You Always Wanted to Know About Sex (But Were Afraid to Ask).

Holder, one of four children, was taught to dance by his older brother Boscoe, joining his dance company at the age of seven.

He became director of the company in the late 1940s after Boscoe moved to London, before moving to the US in 1954. 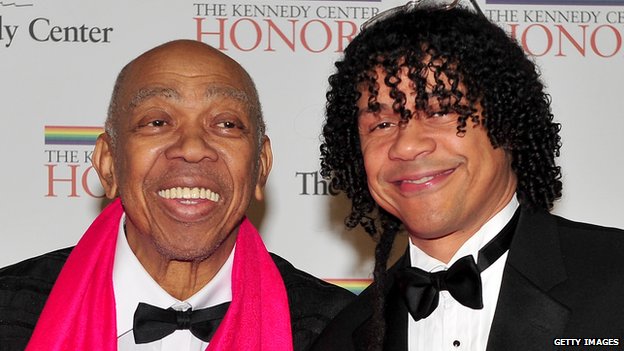 Holder made his Broadway debut that same year in House of Flowers, a Caribbean-themed musical in which he first played Baron Samedi.

A top-hatted spirit of death in Haitian Voodoo culture, the character made full use of the actor’s imposing physique and physical dexterity.