The author created a letter, written by Paddington to his Aunt Lucy, specially for BBC Radio 4’s Today programme.

In the letter, Paddington tells of a theatre visit to watch Hamlet and a trip to a Michelin star restaurant – both of which meet sticky ends.

Hugh Bonneville, who plays Mr Brown in the Paddington movie, recorded a reading of the story for Today.

“I’m sorry to have to say it, but people aren’t as polite as they used to be and sometimes they are hard to understand,” Paddington writes.

“For instance, I was taken to the theatre recently and a man came on the stage in a terrible state. ‘To be or not to be,’ he said. ‘That is the question.’ Nobody called out, so I shouted ‘We don’t know the question either,’ and everybody started booing me!” 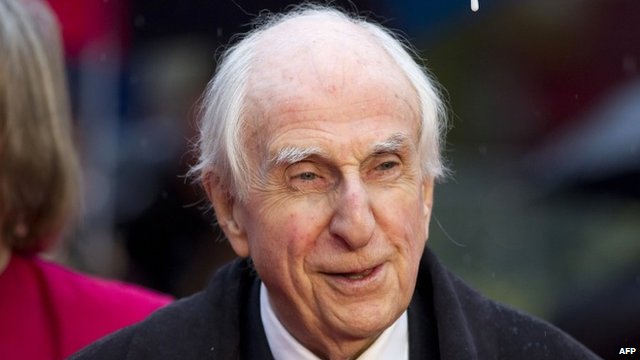