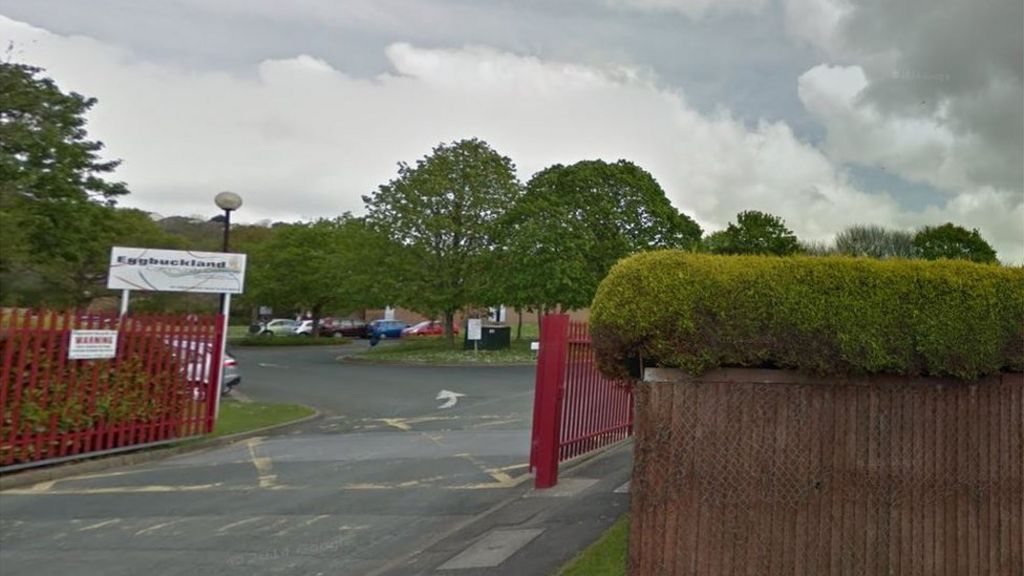 A psychology teacher who texted a vulnerable girl pupil with messages about “cleavage” and “boobs” has been banned from teaching for life.

The pupil said the messages made her feel “emotionally blackmailed” by Hewes and “uncomfortable”.

The National College for Teaching and Leadership panel found him guilty of unacceptable professional conduct.

Other texts included “As in a friend whose willy you touch?” and “Not sure that was for me love! Way too many clothes if it was.”

The disciplinary panel heard the college considered the girl, referred to in the panel’s report as Pupil A, was vulnerable “and all teachers at the college, including Mr Hewes, were aware of this”.

Despite this “he sent messages which contained language of a sexual nature and had sexual innuendo”.

Pupil A told the panel she did not consider that Mr Hewes had any “adverse motive” behind the texts but Mr Hewes “misconstrued the friendliness of the relationship that they had”.

Hewes said his language was over-familiar but said the messages were meant to be “humorous” and that “out of context” could be misread as “something altogether different”.

The panel heard the texts were sent over eight months in 2014. After the girl alerted the college there was an investigation and Hewes resigned in September 2014.

The college said in a statement: “Safeguarding our students is of the utmost importance.”

The college had taken “immediate action” after the allegations emerged which had led to an internal investigation, Hewes’s resignation and the disciplinary authority being involved.