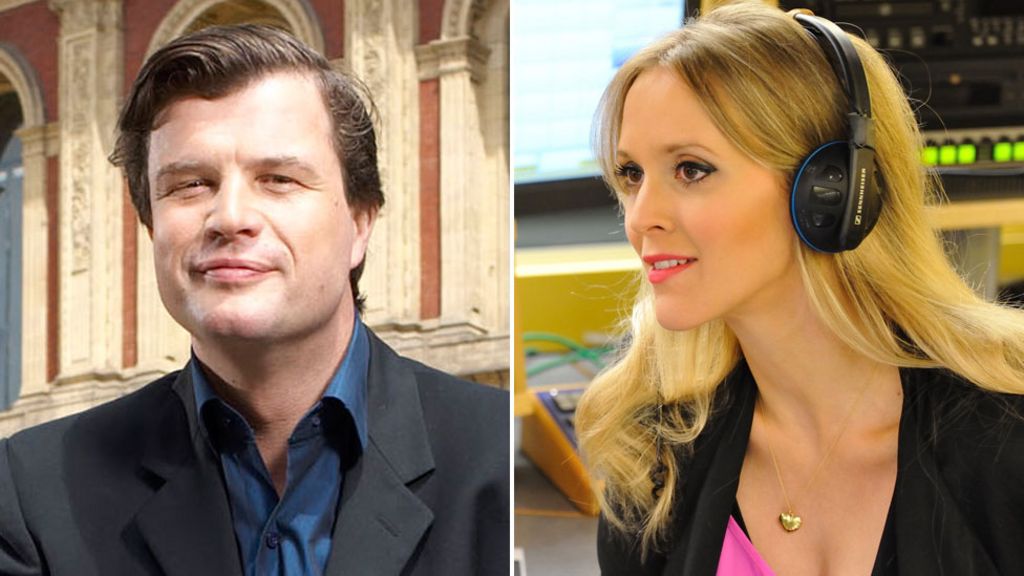 BBC Radio Three has achieved its highest reach in three years, the latest figures from ratings body Rajar have shown.

Its audience is now 2.12 million listeners, up from 2.05 million for its last quarter, marking the first full year for new controller Alan Davey.

Nick Grimshaw’s BBC Radio One breakfast show dipped from 5.8 million in the previous quarter to 5.4 million.

Chris Evans’ BBC Radio 2 breakfast show was up from 9.4 million to 9.7 million.

BBC Radio 4’s Today programme morning saw its figures drop from seven million listeners in the final quarter of 2015 to 6.7 million for this quarter, while BBC Radio 5 live’s breakfast show listeners fell marginally from 2.292 million in the previous quarter to 2.262 million listeners.

Davey, who has introduced features to Radio 3 including longer pieces of music and no news for its breakfast show, said: “I’m really proud of our constantly evolving offer which is unique and lovingly curated.”

BBC Radio boss Helen Boaden added that BBC Radio 3 was in “rude health”, while Radio 1 and 1Xtra controller Ben Cooper said: “Rajars are only part of a bigger story, as we’ve seen record numbers for our distinctive programming on YouTube and social media.

BBC Radio 6 Music also increased its reach, going up from 2.2 million listeners in the previous quarter to 2.24 million listeners, while BBC Radio 1Xtra also saw its figures go up, reaching 1.04 million weekly listeners across the period, up from 982,000 last quarter.